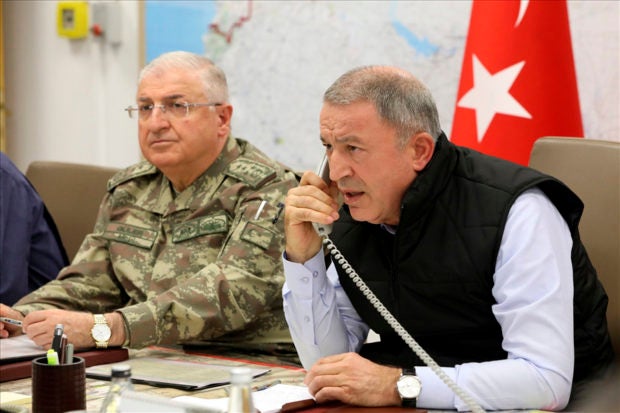 This came as Turkey’s state-run news agency said Turkey-allied Syrian opposition fighters have “cleared of terror” two villages across the border in Syria – meaning there are no more Syrian Kurdish fighters in those villages.

Anadolu Agency said also on Thursday the Turkish-backed fighters entered the villages of Yabisa and Tel Fander. It did not provide further details.

Maj. Youssef Hammoud, a spokesman for Turkey-backed Syrian rebels, tweeted that they were in Yabisa, near the town of Tal Abyad, describing it as “the first village to win freedom.” 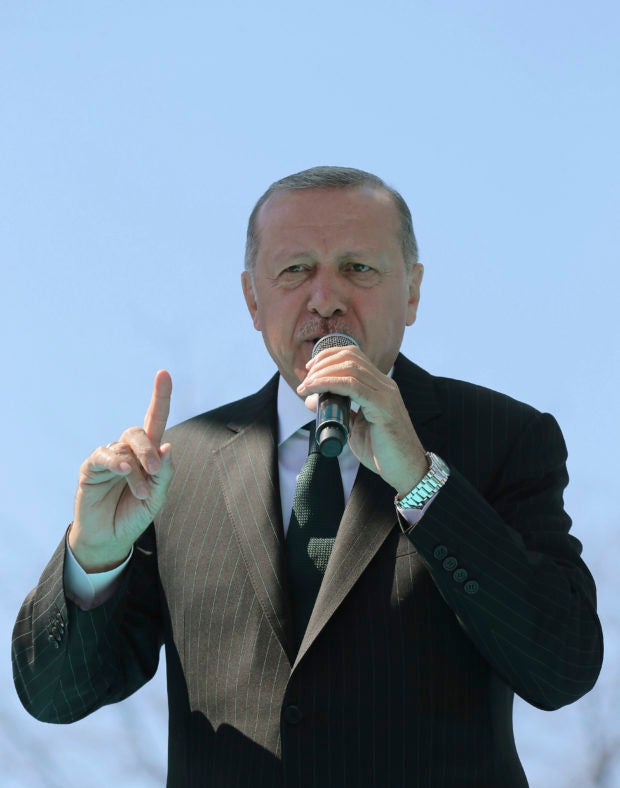 Meanwhile, the Britain-based Syrian Observatory for Human Rights said Turkish commandos entered the village of Beir Asheq, near the town of Tal Abyad on Thursday morning.

Turkish forces began a ground offensive against Kurdish fighters in northern Syria on Wednesday under the cover of airstrikes and artillery shelling. /kga