The term we do not want to hear.

Dela Cerna is now confined at the Lung Center in Quezon City.

Dela Cerna has been in the hospital for three weeks now, her niece Joan Morados said in an interview with “Go Malasakit” TV program.

According to Morados, the doctors told her that her aunt is too weak for a chemotherapy.

Morados said that staying in the hospital for three weeks now is a hauling experience. 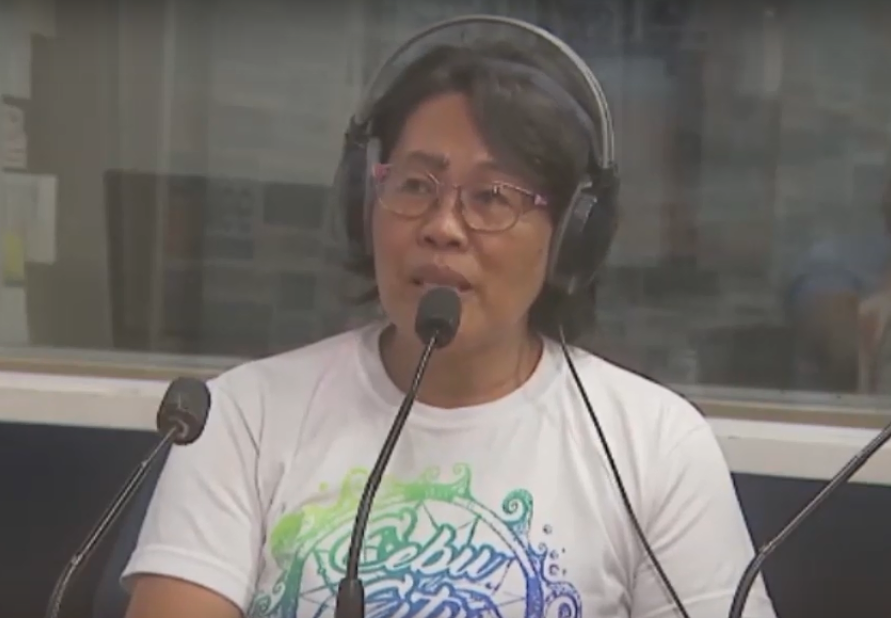 Joan Morados narrates how her aunt Nilda dela Cerna, who is confined at the the Lung Center, has benefitted from assistance given by the Malasakit Center.

A friend told Morados that there is a Malasakit Center at the Lung Center and she can ask for financial assistance.

The Malasakit Center is a one-stop-shop that intends to simplify the process of giving medical assistance to Filipinos confined in government hospitals.

The “Go Malasakit” TV program is anchored by Assistant Secretary Jonji Gonzales of the Office of the Presidential Assistant for the Visayas and TV Inquirer host Chona Yu.

The  program airs every Thursday from 6p.m. to 7p.m. on Inquirer 990 Television on Channel 16, Channel 18 on ABS-CBN TV Digibox, Channel 9 on RCA, Channel 23 on other digital boxes / terrestrial television in Metro Manila, Metro Cebu and Davao.

It is also available on FB live inquirer.net and Radyo Inquirer 990 am.