Duterte yet to give ‘explicit approval’ to go nuclear, says energy chief 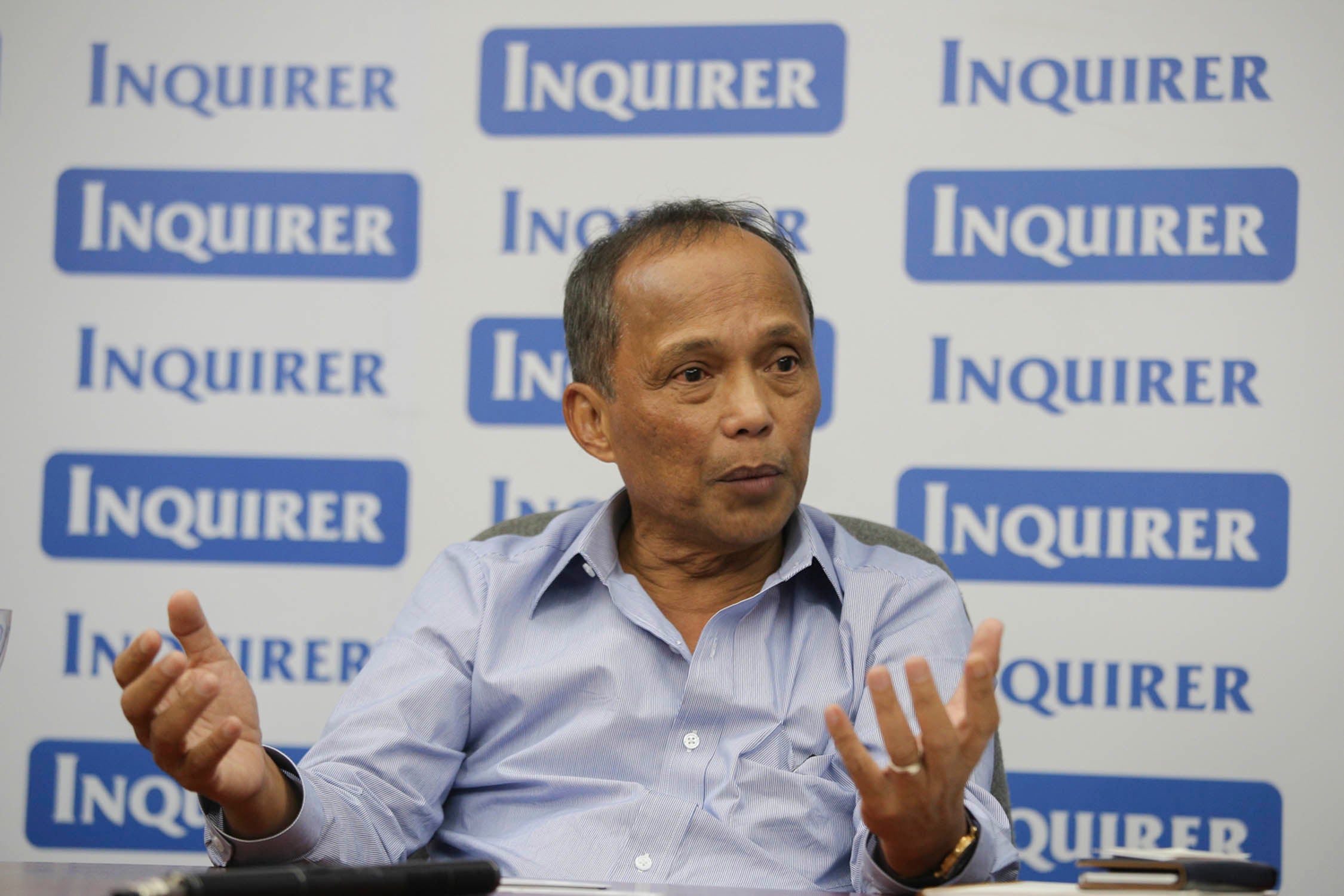 MANILA, Philippines — President Rodrigo Duterte has yet to give his approval for the government to add nuclear power in the country’s energy mix.

This was disclosed Thursday by Energy Secretary Alfonso Cusi during a Senate finance subcommittee hearing on the proposed 2020 budget of the Department of Energy (DOE).

Senator Sherwin Gatchalian, who presided over the hearing, asked Cusi about the agency’s request for P97 million to fund its national energy program.

DOE had asked P48 million to fund its national energy program for 2019, the senator noted.

In response to Gatchalian’s question, Cusi said that “there is no explicit approval that we go nuclear.”

The energy chief explained the DOE was “just looking at all the alternative sources of energy considering the vulnerability of the country.”

“We are just preparing the country for, you know, if we can put nuclear in our energy mix,” he said.

Cusi further noted that DOE has already submitted to the President a national nuclear policy.

However, the President has yet to approve it.

“We have already submitted to the president a national nuclear policy and that has not been approved so that will answer the question that has the President approved it? No, not yet,” Cusi said.

“But we are going to all the motion preparing and be able to answer on the issue of nuclear for all possible questions whether we should go or we should not go,” he added.

Earlier, the Philippines and Russia have agreed to explore the prospect of possible cooperation to construct nuclear power plants in the country after DOE entered into a memorandum of intent with Russia’s Rosatom State Nuclear Energy Corp. during Duterte’s visit to Moscow last week.

But Duterte, upon his arrival in the Philippines from Russia, said that the deal may not be constitutional after all.

“The Constitution would not like it. That is why I have to talk to the Cabinet. I cannot affirm or deny that because that’s part of the proposals,” Duterte said.

Meanwhile, presidential spokesperson and chief legal counsel Salvador Panelo said nothing is final yet on the said nuclear power deal.

“They are discussing if it is feasible or not. Kumbaga pinag-uusapan pa lang ‘yan. Wala pang sigurado doon (It’s still being discussed. Nothing is certain there yet.),” he said during a Palace briefing Monday. /kga