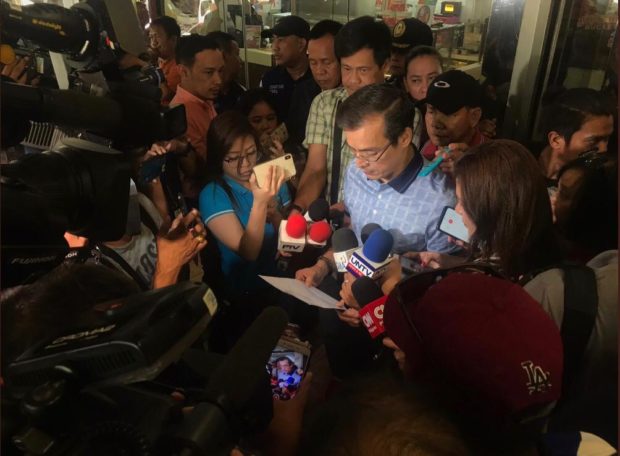 Moreno said the mall owner Tri-Union Properties, Inc. was operating as a lessor allegedly without the necessary business permit. The mayor himself served the closure order.

“In relation to the multiple leased out stalls and spaces, there is no valid and existing business permit as a lessor,” Domagoso said in a statement.

He added that Tri-Union Properties, Inc. was also misrepresenting its actual business area since it declared it was only occupying 1,000 square meters.

He also said the mall had a “questionable number of employees” because, under its valid business permit, it should only have 10 employees.

Likewise, the mayor noted that mall operator Trans-Orient Management Services, Inc. was performing the property management functions and services but it has no valid and existing business permit.

He further revealed that only one of four operational cinemas inside the mall complex has a business permit.

Moreno, however, said Isetann mall may reopen once its management is able to comply with the requirements of the local government. /kga