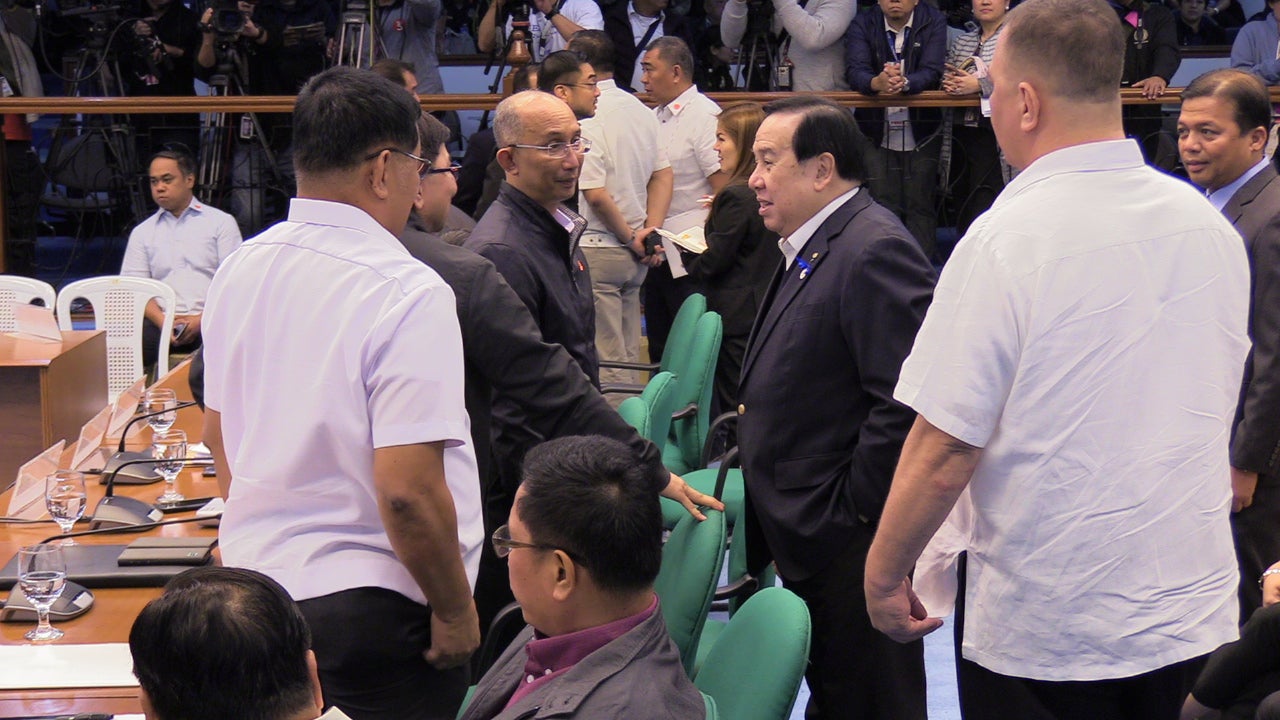 The Senate justice and human rights committee is resuming its inquiry into the so-called “ninja cops” or policemen who allegedly engage in the recycling or reselling of seized illegal drugs, particularly the alleged recycling of shabu (crystal meth) seized by 13 Pampanga police officers in an anti-drug operation in November 2013.

Purisima served as the PNP chief at the time while Petrasanta conducted his own investigation into the 2013 operation and filed administrative and criminal cases against the policemen involved.

Senate President Vicente Sotto III earlier said he expects something “explosive” during the resumption of the Senate inquiry as new witnesses and evidence will be presented.

He added that he signed nine subpoenas in connection with the ongoing investigation.

Meanwhile, in an interview with dzMM, Senator Panfilo Lacson said Pentrasanta would be asked why he ordered the dismissal of the 13 Pampanga cops.

(I’m not privy to what Chairman Gordon and the new witnesses talked about.)

(There will be active police officers and Gen. Petrasanta will be one of the resourse persons, the one who originally issued the dismissal. He may have been invited to explain why he ordered the dismissal.) /jpv