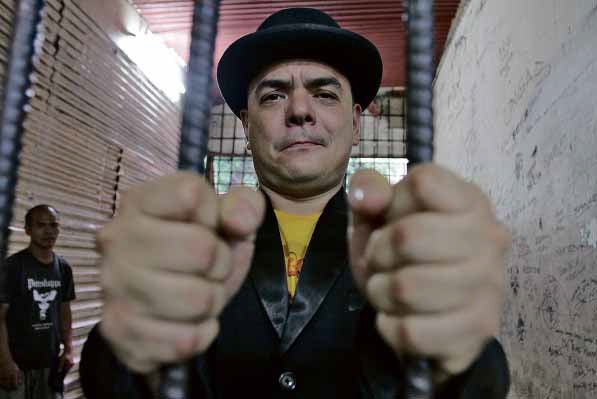 In loving memory of Carlos P. Celdran, 1972-2019. As the family is making arrangements to bring him home, no details can be announced yet. Only that he passed from natural causes.

In a Facebook post, Celdran’s wife Tesa said that his family is making arrangements to bring him home.

Tesa added that while no details can be announced yet, she said that her husband died from “natural causes.”

Celdran, 46, came to prominence in 2010 for interrupting a Mass at the Manila Cathedral.

The tour guide, who was dressed as National Hero Jose Rizal, staged a protest against priests and bishops who were interfering with the passage of the Reproductive Health Bill. /jpv

READ: Censored in the temple of the Lord: Who is Carlos Celdran, really?