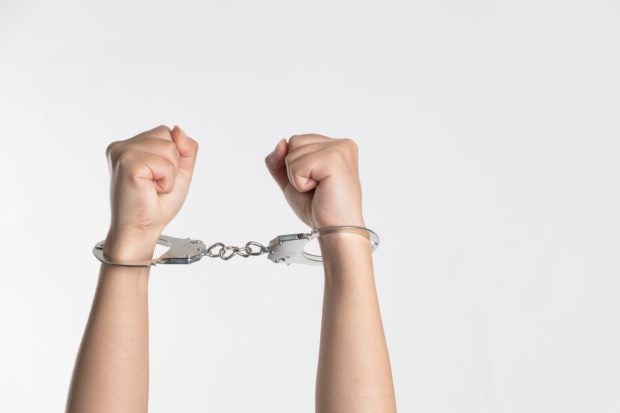 A woman in Arkansas was found to have stored a stash of meth right on her hair. Image: Unsplash

Sometimes you can get away with hiding things in plain sight. But such was not the case for one woman in Arkansas, United States, who wore a small bag of meth as a bow on her hair.

Jessica Bernice Kropp, 38, was stopped by police officer Kenneth Looney while she was driving a car with an expired registration last Sept. 24, the Baxter Bulletin reported on Sept. 30. Kropp kept on driving but soon stopped, and when asked for her driver’s license, she said it was suspended.

Kropp said too that she did not have the car registration because she had borrowed it. The officer learned that she had five warrants of arrest, along with warrants for failing to appear and failing to pay fines. Looney ordered the woman to step out of the car so he could detain her.

While detaining her, Looney noticed that the bow on her hair appeared to be made of a zip-locked bag containing a white substance that looked like methamphetamine. A rubber band was wrapped around the middle of the bag to make it look like a bow, and it was bobby-pinned to her hair on the right side of her head, as seen in pictures on the Baxter Bulletin.

When confronted about it, she said, “I didn’t know that was there, someone else put that there and I didn’t know what it was.”

Looney asked if she had other illegal items in the car. She “begged” that the vehicle not be towed, and the officer said he would not tow it if she was honest with him. Kropp allowed him to search her purse, where Looney found bags of meth and vape pens with THC oil and THC oil and meth.

Kropp was arrested and charged with possession of meth with the intent to deliver, possession of drug paraphernalia, driving while license suspended and no liability insurance. She was held in the Marion County jail with a bond worth $23,210 (P1.2 million).  Niña V. Guno /ra