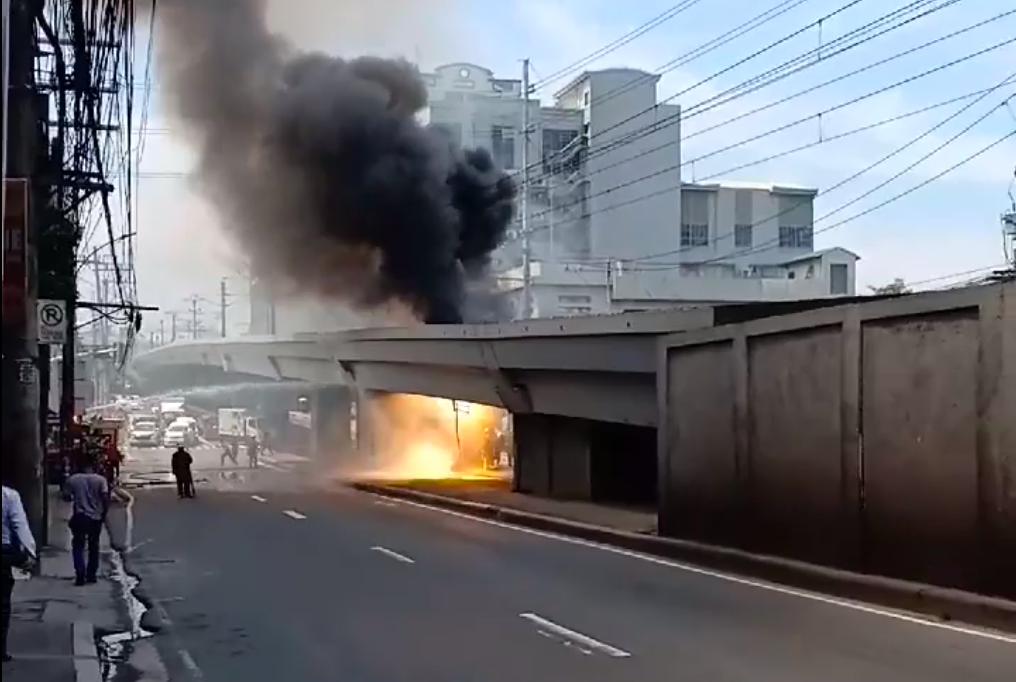 Thousands of Light Rail Transit (LRT) 2 commuters were stranded on Thursday after two of the rectifiers (transformers) powering its mainline exploded, leading to a total shutdown of the train system.

In a statement, LRT Authority (LRTA) spokesperson Hernan Cabrera said that the train line stopped operating at 11:33 a.m. after rectifier No. 5 between the Katipunan and Anonas stations and rectifier No. 6 at the Santolan depot tripped and caught fire.

Shortly before 5 p.m., the LRTA said in an announcement on Twitter that the LRT 2 would not resume operations for the day.

Cabrera said in an interview that the decision was made after multiple serious issues were discovered.

Among others, the fire damaged the signaling system that dictated the pace and run of the trains. Also affected were the radio communications systems, automatic fare collection system, even the fiber optic cables that lie underneath the rail tracks that had been rented out to private telecommunications firms.

Another issue was the total power outage at the Santolan depot that had left seven trains stranded between the Recto and Anonas stations.

“The trains don’t have access anymore to the depot area which means they cannot be maintained for operations,” Cabrera said. “Because of this, [management] cannot recommend partial operations anymore.”

Given the extent of the damage, he could not say either whether it was possible for the LRT 2 to resume normal operations by today.

The train line which runs from Santolan in Marikina City to Recto in Manila services around 240,000 commuters daily.

Cabrera said that an investigation into what caused the tripping was underway.

This was the second major incident involving the LRT 2 five months after a runaway parked train smashed into another one between the Cubao and Anonas stations in Quezon City, leaving 34 people injured.

The results of the crash probe were never made public but the Department of Transportation said the LRTA had already forwarded its report to investigators.