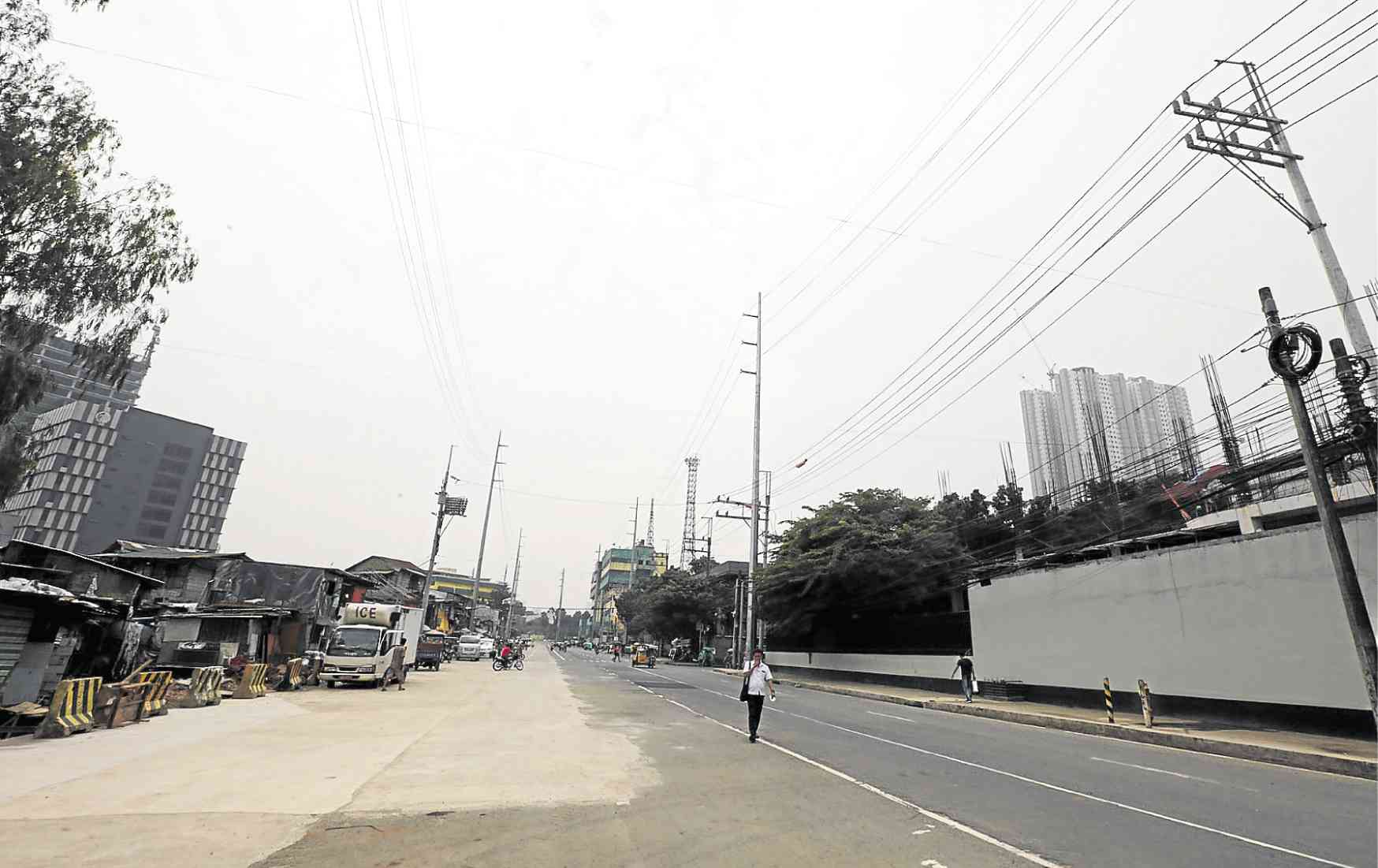 After Metro Manila mayors reported that the national roads and Mabuhay Lanes in their areas were now 100 percent free of obstructions as of Sept. 29, it was now up to barangay officials to maintain the gains of the 60-day clearing operations.

Officials of the Metropolitan Manila Development Authority and several Metro mayors were also quick to issue a clarification on the sidelines of the third Metro Manila Council (MMC) meeting on Thursday.

“When we say 100 percent, we do not mean that you will no longer see (obstructions and illegally parked vehicles on the streets). But what we’re really after is enforcement, which means that if there is a car parked there, [the driver will be apprehended] unlike before when enforcers didn’t really care,” MMDA general manager Jojo Garcia told reporters.

Echoing his sentiment, Pasig Mayor Vico Sotto said: “What we are saying is that we have cleared our roads 100 percent but this does not mean that at any given time, it will be 100 percent. But this is where our long-term efforts to sustain our progress will come in.”

With the 60-day period to clear the roads under Memorandum Circular No. 2019-029 over, the Department of the Interior and Local Government (DILG) will now be assessing each city’s progress and actual accomplishment until Oct. 5, according to Interior Undersecretary Epimaco Densing.

Garcia seemed confident that no mayor would be suspended despite Mr. Duterte’s warning against local executives who failed to comply with his order.

For now, it was up to barangay officials to sustain their efforts, said Parañaque Mayor Edwin Olivarez.

“Once we leave it to them, it’s now the responsibility of the barangay chairs because it’s their area… So if anyone should be held liable, we would probably go after [them],” Garcia added.

Caloocan Mayor Oscar Malapitan earlier filed administrative charges against the chair of Barangay 138 who failed to remove a tricycle terminal on a national road.

Of the 17 mayors in the metropolis, only Malapitan, Olivarez, Sotto, Makati Mayor Abby Binay and Navotas Mayor Toby Tiangco attended the MMC meeting.

Quezon City Mayor Joy Belmonte and Manila Mayor Francisco Domagoso, whose heavily populated cities were considered the most challenging to clear, were no-shows.