Curfew, more tear gas in Baghdad after 2 days of violence 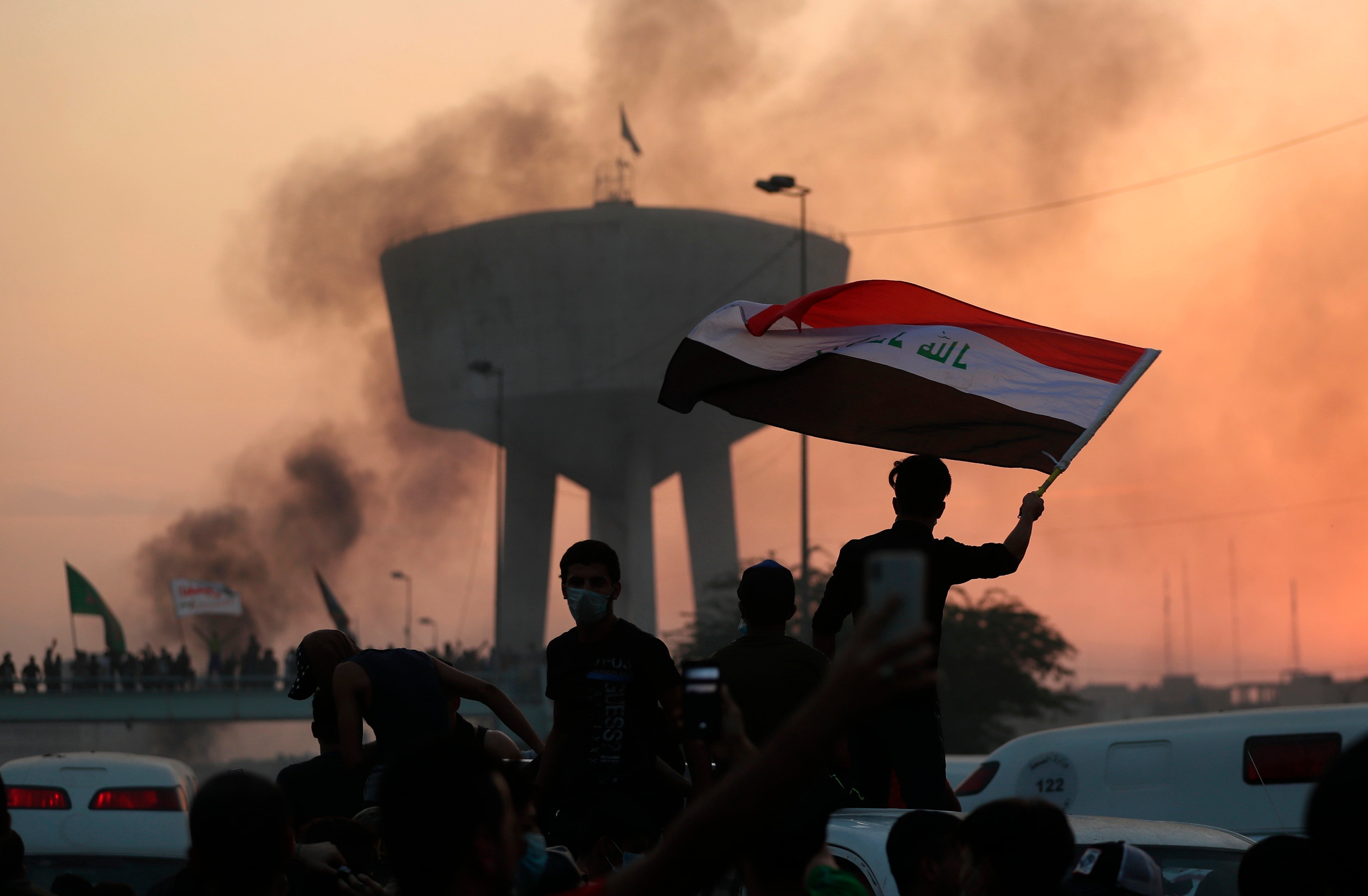 BAGHDAD, Iraq — Iraqi security forces are using tear gas against a few hundred protesters gathered in a central Baghdad square, hours after a curfew was announced in the Iraqi capital.

The curfew was announced early Thursday following a meeting of Iraq’s top leaders to discuss anti-government protests that have engulfed the country.

At least nine people have been killed and hundreds wounded since after security forces first opened fire on the protesters in Tuesday.

Authorities say the curfew is meant to “protect general peace” and protect protesters from “infiltrators” who committed attacks against security forces and public property. It excludes travelers to and from Baghdad airport.