Sotto: US mentoring of PH smacks of ‘superiority complex’ 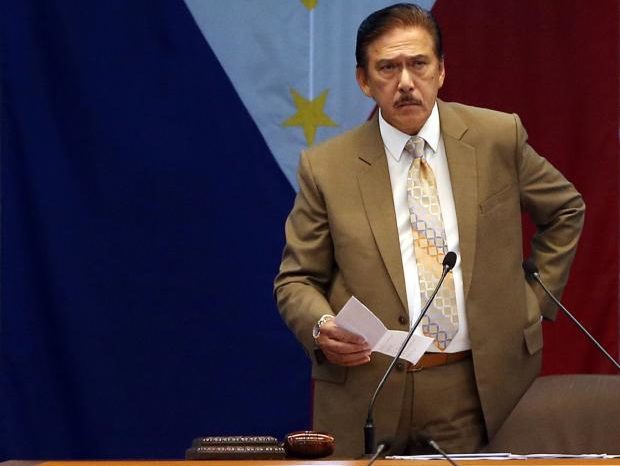 MANILA, Philippines — The way the United States has been mentoring the Philippines on democracy and due process smacks of “racism and superiority complex,” President Vicente Sotto III on Saturday in a text message to reporters.

“May I echo the sentiment that the time for the United States to pull strings attached to their offer of financial aid is long gone,” Sotto said. “Mentoring us in the ways of democracy and due process smacks of racism and superiority complex.”

The Senate President earlier hit a U.S. Senate panel who approved an amendment of a bill banning entry of all Philippine officials proven to be behind the “politically-motivated” detention of Sen. Leila De Lima.

Sotto once again stood his ground, saying: “We are no longer the Commonwealth of the Philippines.”

“The Commodore Deweys of today can no longer bully and deceive the Filipino. We have learned our lesson,” he added, partly in Filipino.