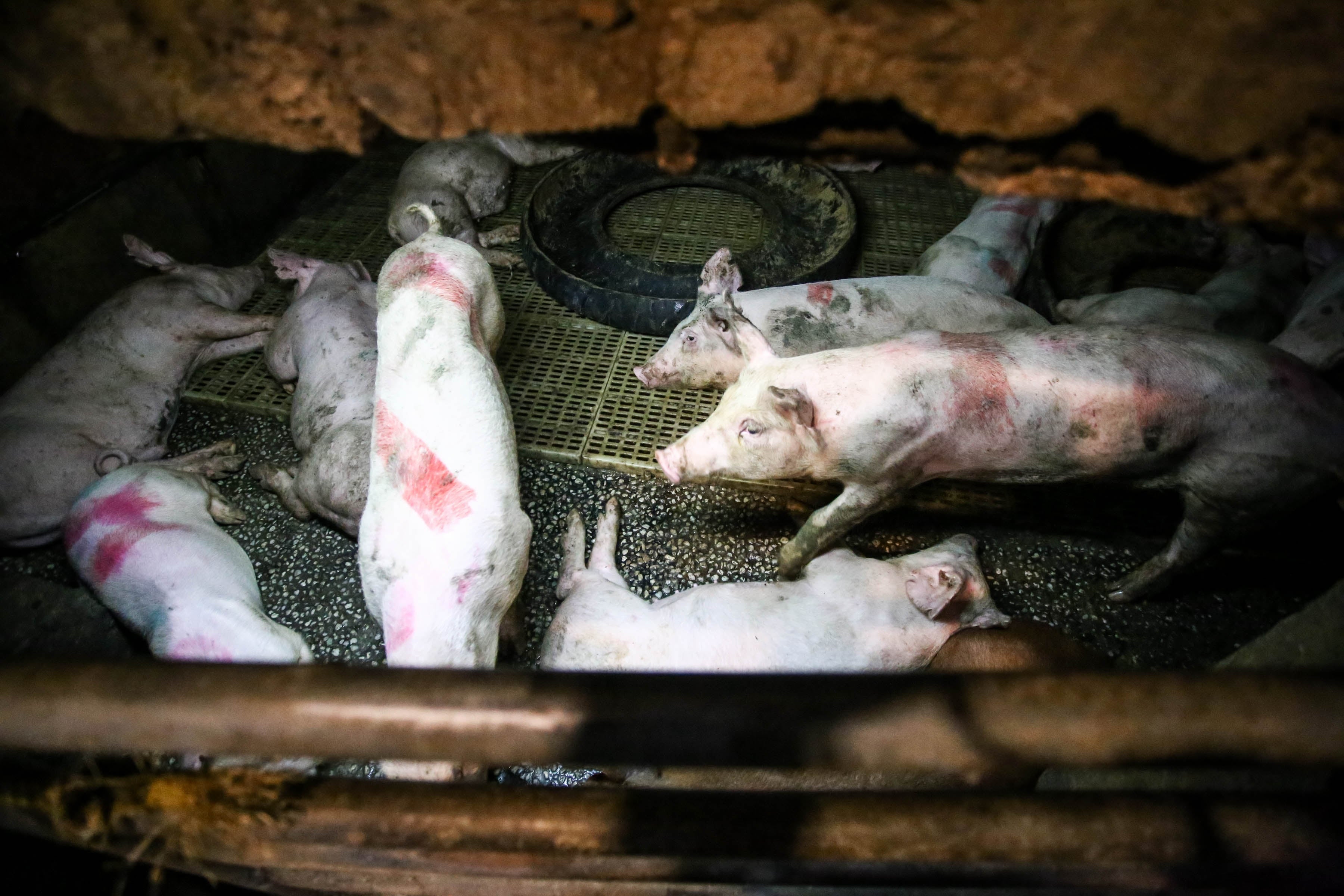 MANILA, Philippines – The House of Representatives’ committee on agriculture and food will look into the African swine fever  (ASF) outbreak to find out how the virus that has killed thousands of hogs in Luzon was able to enter the country.

In House Resolution No. 383,  party-list group Bayan Muna asks the House body to “conduct an investigation, in aid of legislation, on the spread of African Swine Fever and its possible disastrous effects on the local hog industry.”

The resolution, filed by Representatives Carlos Zarate, Ferdinand Gaite, and Eufemia Cullamat, raised several points that it said the Department of Agriculture (DA) failed to check, allowing the virus to slip into the country from Europe and China, where an outbreak recently occurred.

Among the issue the committee needs to investigate,  the Bayan Muna resolution said, is the continuous importation of meat and other products used as animal feeds and the inability of DA to enforce sanitation laws for hog raisers engaged in backyard farming.

The agriculture department has said the virus could be traced to smuggled frozen meat and returning overseas Filipino workers who brought back infected meat products.

Just recently, cases of ASF were confirmed in Quezon City, forcing local authorities to order the culling of 146 pigs in Barangay Bagong Silangan alone.  The World Organization for Animal Health said that the Philippines has 85 percent of the world’s swine flu-related deaths.

READ: 80% of global swine fever deaths are in PH

But despite the incidents, the DA insisted that pork products in the market remain safe to eat.  As of now, there is no vaccine for pigs to avoid the ASF, and the only known method to prevent the disease from spreading is mass culling of the hogs.

ASF usually develops into hemorrhagic fever in pigs that usually causes death, although it is not considered harmful to humans.

Several industries have been affected by the issue, as meat processing companies have found it hard to import ASF-free meat, while demand is getting lower as people tend to shy away from pork products for the meantime.

The Philippines is the world’s 8th biggest pork producer by volume and its swine industry is estimated at P260 billion ($5 billion), according to the agriculture department. With Agence France-Presse