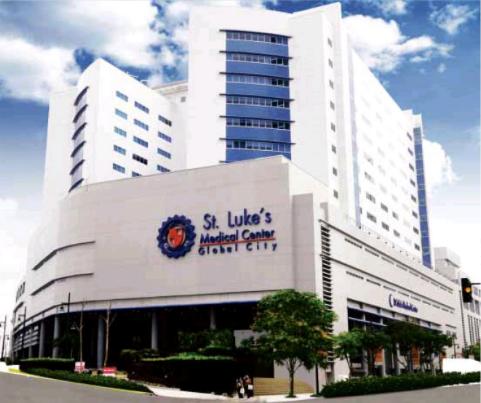 MANILA, Philippines — The management of St. Luke’s Medical Center (SLMC) in the Bonifacio Global City says it maintains a hands-off policy as two labor unions vie for the right to choose a representative at the bargaining table.

“SLMC is not in any way involved with the inter-union issue between the Independent Union and the incumbent SEBA (Sole and Exclusive Bargaining Agent),” the management said in a statement.

The St. Luke’s Medical Center (BGC) Employees Union – Independent has filed a notice of strike after the management allegedly disregarded the government’s order allowing employees to elect their representative in collective bargaining negotiations.

But the hospital management said: “The SLMC Management is cognizant of its obligations to its employees and is consistent with the direction set by DOLE (Department of Labor and Employment).”

“It fully respects the position of the parties involved and does not wish to further complicate inter-union concerns,” it added.

The hospital management noted that the independent union filed for a certification election before the expiration of the Collective Bargaining Agreement in 2019.

The management said the filing of the certification election was “intended to challenge the majority status of the incumbent Sole and Exclusive Bargaining Agent.”

The incumbent SEBA is the SLMC(GC) Employees Association – Alliance of Filipino Workers (AFW), the hospital noted.

The DOLE approved the said petition.

But SLMC(GC)EA – AFW, the management said, filed an appeal questioning the approval of the petition.

The labor secretary has yet to issue a decision.