No bail recommended for rapper, companions nabbed in buy-bust 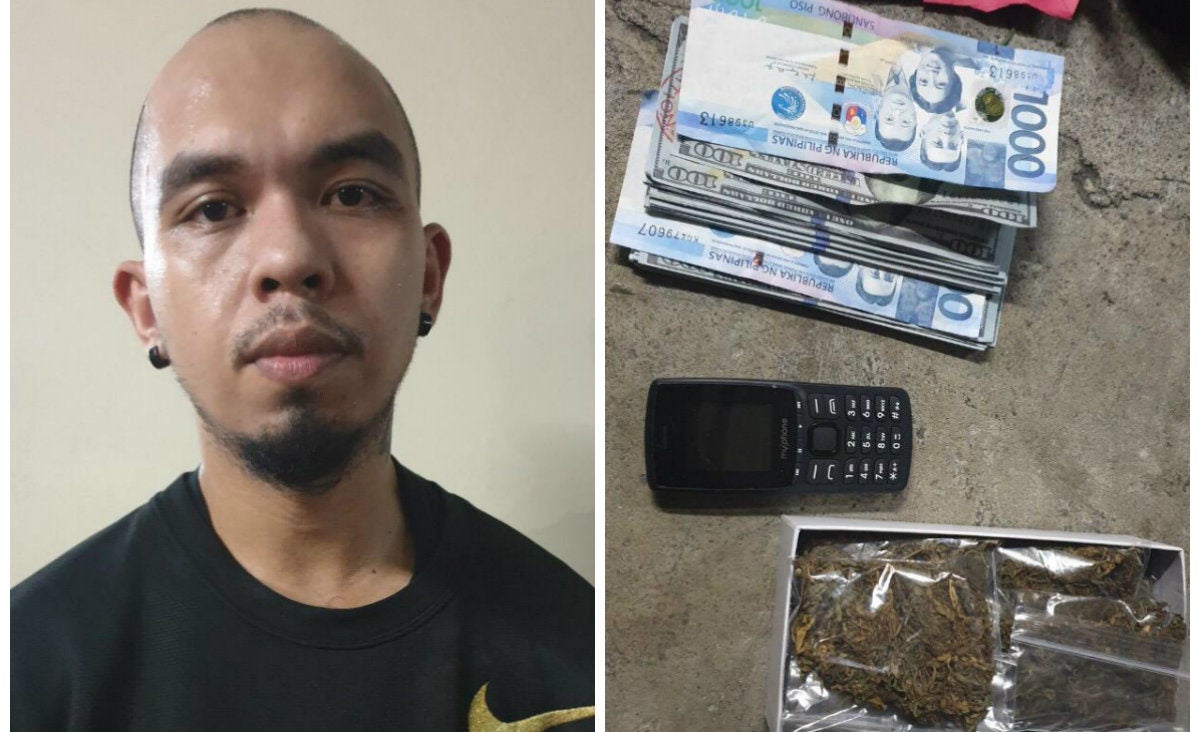 Loonie, who shot to fame for his performances in the FlipTop professional rap battle, was arrested in a drug bust by the Makati police on Wednesday night, Sept. 18, 2019, just months after he said he was lying low for security reasons. (Photos from the Makati City Police Station)

FlipTop rapper Loonie may not make it to his scheduled shows in the United States and Australia before the end of the year after the Makati City Prosecutor’s Office recommended the filing of nonbailable drug charges against him and his companions.

In a five-page resolution dated Sept. 25, investigating Prosecutor Lincoln Asuncion indicted Loonie, whose real name is Marlon Peroramas, for drug trading under section 5 of Republic Act No. 9165 or the Comprehensive Dangerous Drugs Act of 2002.

No bail was recommended for the three suspects who were expected to remain detained at the Makati police station or later on, the Makati City Jail. Their only hope of release would depend on a judge granting their petition for bail.

Loonie, Rizon and the rapper’s private assistant, Ivan Agustin, were also charged with using dangerous drugs under section 15 of RA 9165. A bail of P3,000 each was recommended by the prosecutor.

The three were found positive for marijuana based on the results of initial drug tests conducted by the Southern Police District’s Crime Laboratory. They were expected to undergo confirmatory tests.

Their driver, Albert Alvarez, was ordered released from the Makati police station on Wednesday, as the drug charges against him were referred for further investigation.

The prosecutor set on Oct. 15 the preliminary investigation for the suspects’ case of drug possession in social gatherings (section 13 of RA 9165).

Loonie and his companions were arrested on Sept. 18 after they allegedly sold 15 packs of high-grade marijuana or “kush” worth P100,000 to a poseur-buyer at the basement of a hotel in Barangay Poblacion, Makati City.

Their camp had claimed that Loonie was framed as they also accused the policemen of planting the evidence against them. The rapper had said he was in the hotel to attend the birthday party of his leukemia-stricken fan.