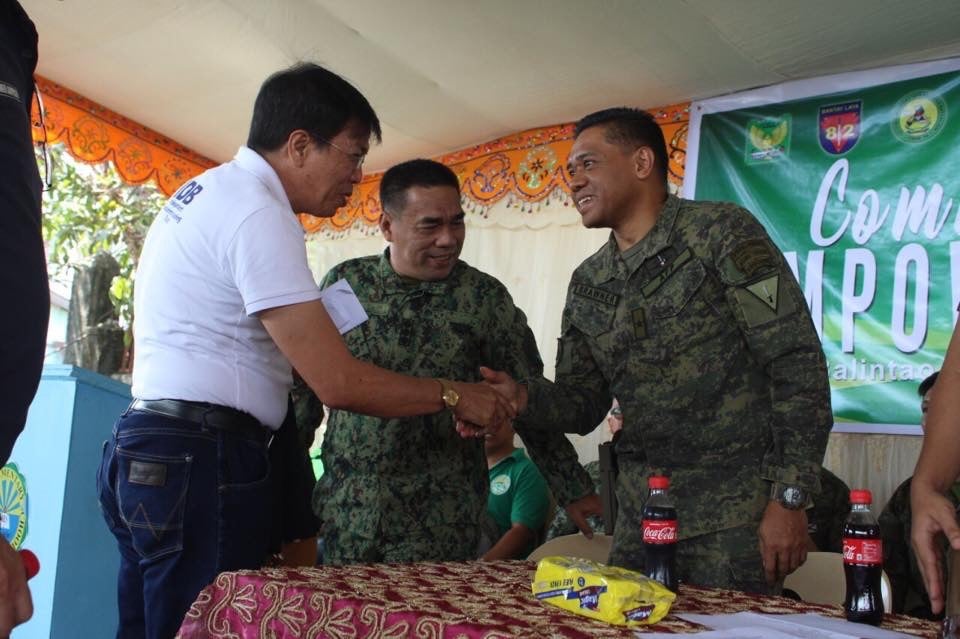 MANILA, Philippines — Newly-installed corps commandant of the Philippine Military Academy Brig. Gen. Romeo Brawner Jr. has initiated a war on hazing following the death of a freshman cadet and the reported cases of maltreatment in the country’s top military school.

“As the new commandant of cadets let me proclaim this — I am declaring a war on hazing. And I expect everyone under my jurisdiction, especially the Cadet Corps to toe the line,” he said.

“If you are not willing to wage a war against hazing, then you better leave. There is no place for you in this organization. And I mean business,” he said.

Brawner admitted that the academy needed reforms, adding that now is the proper time to begin.

“I agree with the statement of our new chief of staff of the AFP, Gen. Noel Clement, when he said that we need to do is change the mindset of our cadets. This may take years or even decades, and across several generations, but we have to start sometime. And now is the right time to start,” he said in his assumption speech on Thursday at the PMA in Baguio City.

The 20-year-old Cadet 4th Class Darwin Dormitorio last week died from hazing within the campus. At least three more cadets were reported to have been brought to the hospital for “maltreatment.”

Brawner said that Dormitorio’s death was a “symptom of a larger societal problem that requires a whole of nation approach.” But he said he would focus only on things he could solve as an official of the academy.

The Baguio native Brawner was pulled out of his assignment as the commander of Army’s 103rd Brigade in Marawi City to become the new corps commandant. He replaced Brig. Gen. Bartolome Bacarro.

While not directly involved in Dormitorio’s death and other hazing cases, Bacarro and PMA superintendent Lt. Gen. Ronnie Evangelista stepped down from their posts last Tuesday.

Brawner praised his predecessor and Evangelista for their “delicadeza” or sense of propriety.

(I hope all government officials are like them — with sense of propriety and integrity.)

He described his new post as “challenging” as he would follow the footsteps of a highly-esteemed officer and Medal of Valor recipient.