Trump bars high-ranking Maduro loyalists from entry to US 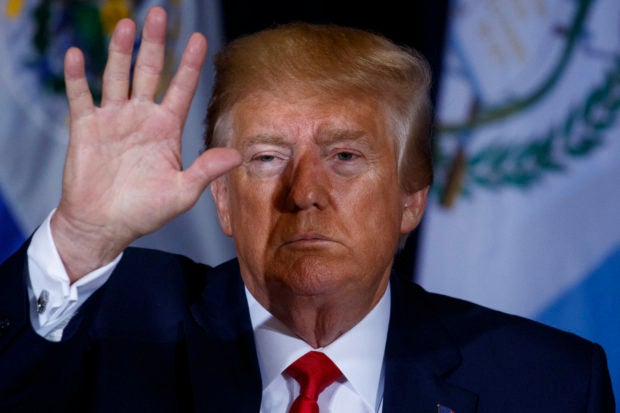 The travel suspension is designed to target those who are “responsible for policies or actions that threaten Venezuela’s democratic institutions.”

The U.S. Treasury Department has already sanctioned and frozen any U.S. assets of many of those who would fall under the no-entry list.

The Trump administration has been steadily increasing pressure on Maduro to step down by issuing potentially crippling economic sanctions.

Trump is recognizing opposition leader Juan Guaidó as Venezuela’s rightful president and urging the international community to join in exacting diplomatic and economic pressure on Maduro to abandon power. /gsg