PH to build lighthouses on Fuga Island, 12 other Luzon isles 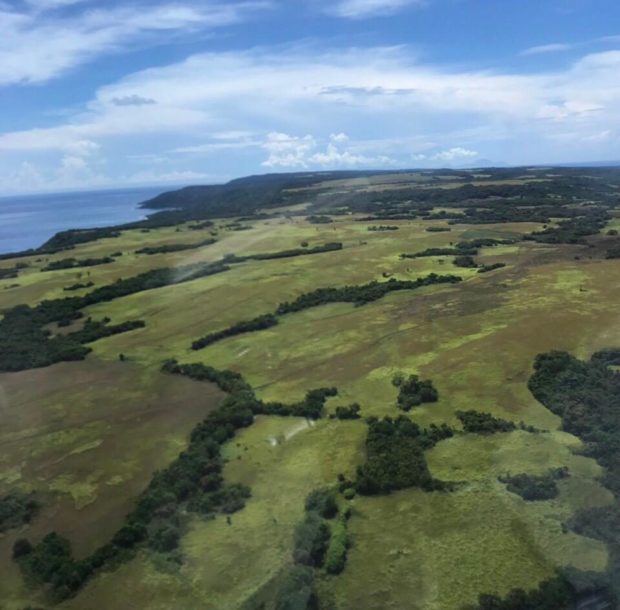 MANILA, Philippines — The Philippines will construct lighthouses on Fuga Island and 12 other areas in the northern extension of the Philippine archipelago to ensure safety of navigation, National Security Adviser Hermogenes Esperon Jr. said Tuesday.

The 13 lighthouses would likely be spread across parts of Batanes Group of Islands and Babuyan archipelago, he said on the sidelines of the change of command ceremony at the Armed Forces of the Philippines (AFP) headquarters in Camp Aguinaldo, Quezon City.

This new project is an apparent demonstration of the government’s more active approach to national security.

“It’s a guide for navigation and for safety of life at sea. There’s also a very benign but very profound significance: it’s yours,” Esperon said.

He said the lighthouses are pegged at less than P20 million each and the government is looking at constructing them “as soon as possible.”

Coinciding with his visit was a humanitarian civic mission conducted by the Naval Forces Northern Luzon for the residents of the island.

Fuga Island attracted attention last August after it was reported as one of the three strategic locations that Chinese investors want to develop into economic hubs.

The island with a population of about 2,500 is a coastal town in Babuyan archipelago, which enjoys access to both the Pacific Ocean and the South China Sea. It is also home to telecommunication cables.

CEZA secured an agreement last April on the sidelines of President Rodrigo Duterte’s visit to China for the proposed $2-billion “Smart City” on Fuga Island to be built by Xiamen-based Fong Zhi Enterprise Corp.

The Philippine Navy has raised concerns over the security implications of the Chinese-backed development.

But Esperon said there are currently no significant developments on the reported planned investment.

“It’s just a plan, but if they want to carry it out then we will look at it,” he said.

The Philippine Navy is also planning to put up a naval detachment on the island. /kga