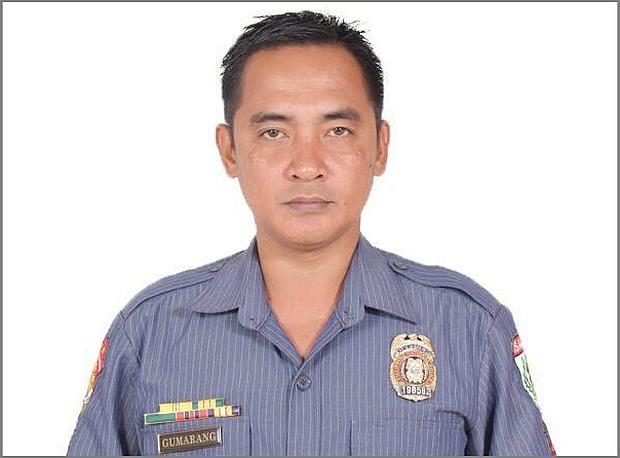 MANILA, Philippines – The Philippine National Police (PNP) has conferred the PNP Heroism Medal (Medalya ng Kadakilaan) to Staff Sgt. Richard Gumarang, a police officer who sacrificed his life during a shootout with suspected robbers in Isabela province on Sept. 20.

“The PNP leadership assures the families and kin of the ‘fallen hero cop’ of the financial support and social benefits due to police personnel who offered the supreme sacrifice in the line of duty,” he added.

Before the encounter in Turod Bugallon Norte in Ramon town, stations of the Isabela Police Provincial Office were alerted of a robbery that happened in Tuguegarao City, Cagayan.

Personnel of the Ramon Municipal Police Office, which included Gumarang, then spotted the suspects at a checkpoint, but the robbers refused to yield, prompting a brief chase until a gun battle ensued.

Gumarang reportedly died after receiving the initial volley of gunshots from the suspects. Two members of the robbery group were also killed, one was arrested, and another escaped.

PNP spokesperson Brig. Gen. Bernard Banac said that the family of the slain police officer would receive death benefits — which include P250,000 from the President’s Social Fund, Special Financial Assistance worth P141,000 up to P181,000 from the PNP, burial benefits worth P50,000, and a gratuity from the National Police Commission worth P200,000.