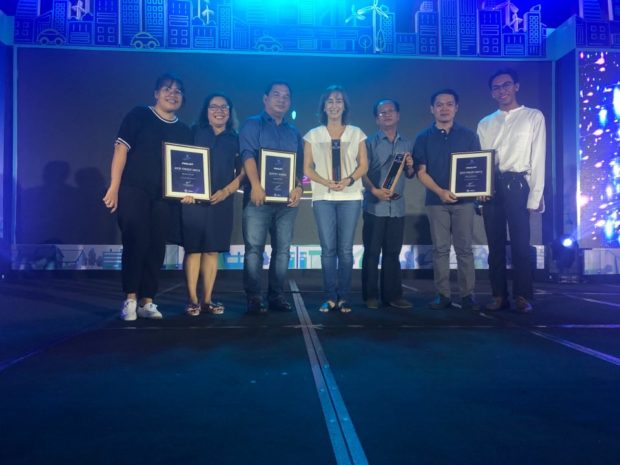 The GMEA recognizes journalists, bloggers and social media advocates in the Visayas and Mindanao who have shown excellence in their craft and have created a positive impact in the society.