Trike driver who never complained, beautician who taught others honored in Zambo Sur 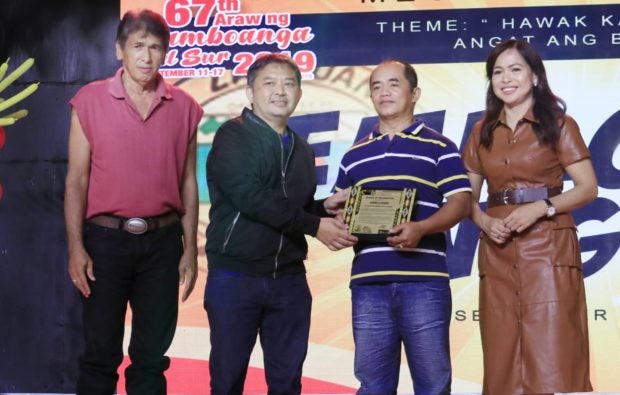 PAGADIAN CITY—A tricycle driver and a beautician were among the persons recognized by the provincial government of Zamboanga del Sur as role models for the province’s over a million people.

The honor was bestowed as part of the province’s 67th founding anniversary celebration.

Cited as “very courteous and respectful,” Zosimo Eramis was named Most Outstanding Tricycle Driver in the province, and held as “an example of a disciplined driver” who should be emulated by other drivers.

The award bestowed on Eramis had partly something to do with his omissions—he never complained. He had also shown commitment to the safety of his passengers.

Eramis, resident of the village of San Jose in Aurora town, used to drive a jeepney in Cebu City in 1995.

He said he knew the safety of passengers lay in his hands so he always kept presence of mind. He is also conscious about apperarances, making sure he plies his routes in clean clothes. 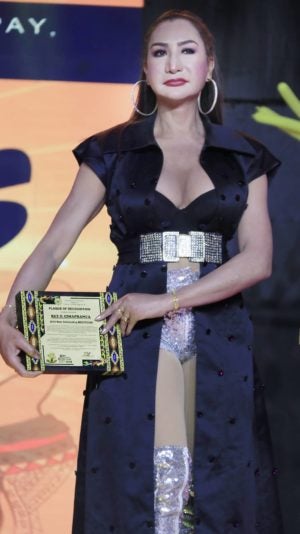 Another awardee is Ray Cimafranca for being an Outstanding Beautician who “gives honor and prestige in the field of beauty care in Pagadian City and the whole province.”

Cimafranca’s experience, the citation said, is an example of hard work and dedication to the craft.

Cimafranca owns several beauty salons in Pagadian City, and has mentored successful beauticians and hair stylists who started as his employees and later made their own mark in the industry.

Cimafranca gained experience as an OFW in Malaysia, Brunei and Singapore.

Other residents cited included those in the fields of law enforcement, agriculture, local governance and the academe./TSB