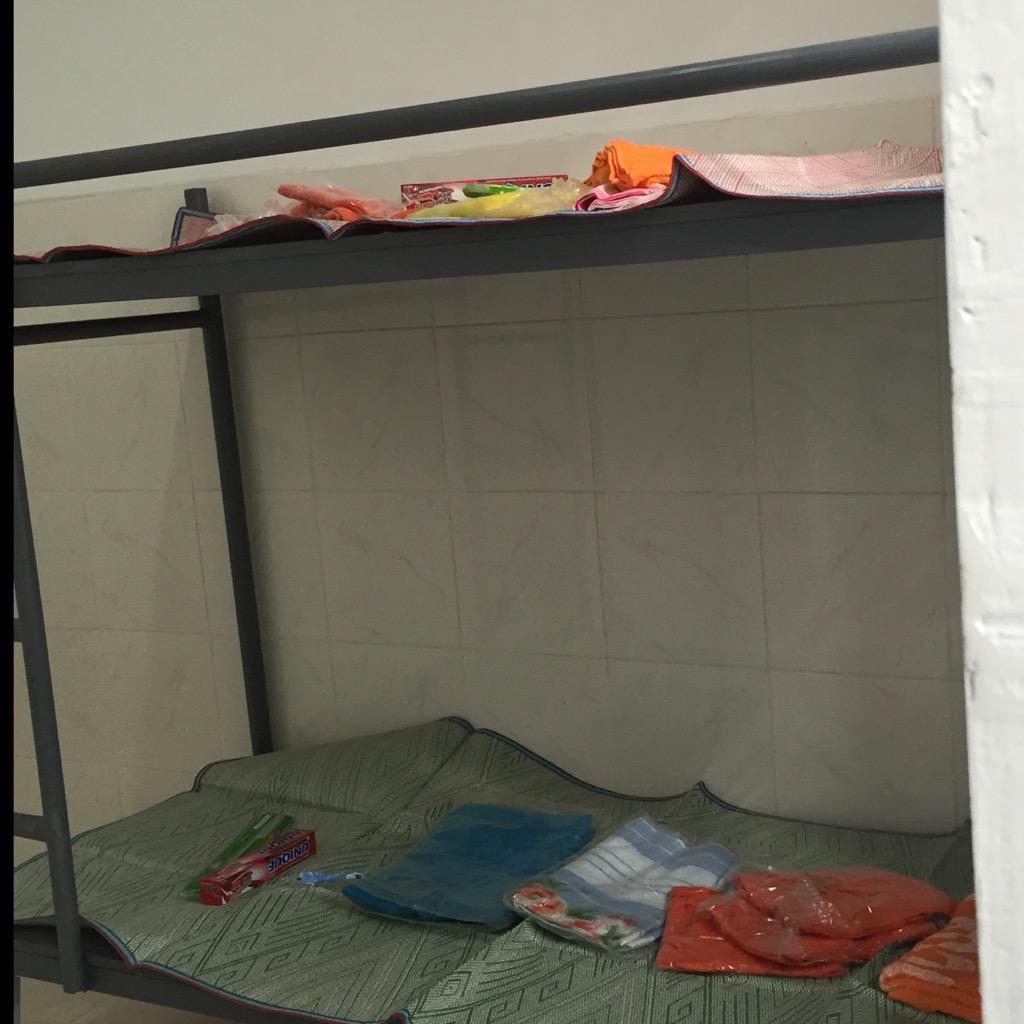 Inside Building 14 that houses high risk inmates of the New Bilibid Prison. Photo by Tetch Torres-Tupas/INQUIRER.net

MANILA, Philippines— Inmates are paying P500 to avoid being investigated or visited by prison guards at the New Bilibid Prison (NBP), an official disclosed on Thursday.

During the hearing of the Senate committee on justice, its chairman, Senator Richard Gordon asked about the alleged anomalies inside the NBP.

One of these allegations, he said, was that inmates are supposedly financing the schooling of prison guards.

Gordon’s next question was directed to Santos.

Gordon went on and cited another rumor about inmates sending some people to school in exchange for favors.

He also asked about the so-called “Innova Gang” or prison guards, who were able to buy their own Toyota Innova cars through the help of inmates.

Santos confirmed hearing about it too but said it was already investigated by the Office of the Ombudsman.