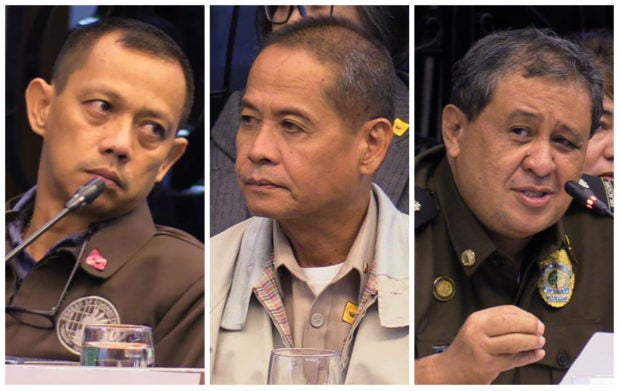 MANILA, Philippines— The Senate has every right to detain  the three officials of the  Bureau of Corrections (BuCor) for being evasive in the chamber’s ongoing probe on the early release of  convicts.

Senate President  Vicente Sotto III made this assertion on Thursday after the three officials questioned  before the Court of Appeals  their detention at the Senate.

“There is an SC (Supreme Court) jurisprudence about that. Remember the Atio case?” Sotto said in a text message.

“(The) Senate has every right to keep them until the committee is done or if the Senate adjourns,” “ the Senate leader added.

He was referring  to the 2017  death of University of Santo Tomas (UST) law freshman Horacio Castillo III which was also investigated by the  Senate.

In that  inquiry,  the Senate  cited  in contempt one of its resource persons, Aegis Juris fraternity leader Arvin Balag in contempt and consequently  detained him for repeatedly invoking his right against self-incrimination.

Balag later  questioned  his detention before the Supreme Court,  which ruled that the Senate’s power power to hold someone in contempt should only lasts until the termination of the legislative inquiry.

While recognizing the petitioners’ right to file a habeas corpus petition  before the court,  Lacson said the Senate is ready to defend its actions based on existing jurisprudence.”/gsg