Woman sues Epstein estate, saying she was abused at age 14

NEW YORK  – A woman whose claims of sexual abuse against Jeffrey Epstein were outlined in a federal indictment sued his estate Wednesday, saying the wealthy financier took advantage of her family’s poor financial position to abuse her from age 14 to 17. 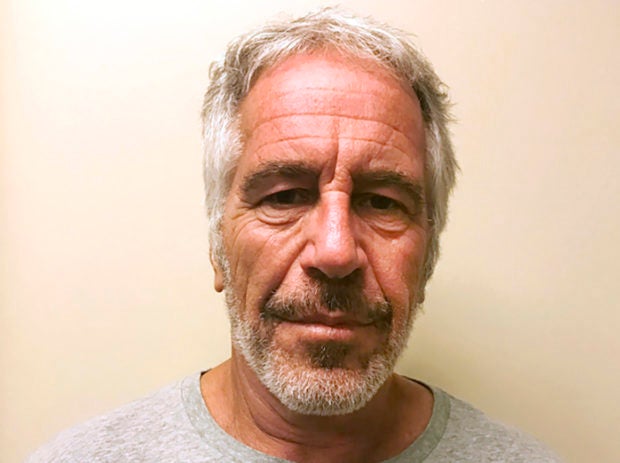 According to the lawsuit, the woman suffers from post-traumatic stress disorder, anxiety and depression as a result of sexual abuse she endured from 2002 to 2005 at Epstein’s Manhattan mansion.

The lawsuit maintained that the teenager was about 14 years old, perhaps younger, when she was lured to his mansion by another older teenage girl who told her she could earn money.

At the time, the lawsuit said, the teenager’s family was “in serious financial straits” with her mother and sister sharing a bedroom, and other bedrooms rented to strangers to help pay rent.

The plaintiff was forced to move out and stayed with various friends and took odd jobs after school to help her family financially, the lawsuit said.

When she entered Epstein’s mansion, she thought it “looked like the castle in the fairytale ‘Beauty and the Beast,’ one of her favorite Disney movies at the time,” the lawsuit said.

The sexual abuse began on that first visit and continued for three years, the lawsuit said.

“As her visits became more frequent, Epstein’s sexual abuse of Doe became more severe,” it said. “While Epstein physically and emotionally hurt and exploited Doe, a vulnerable young girl, she also became financially dependent on him. She stopped attending school and spent almost all her time ‘working’ at his home, gratifying him sexually, or bringing other girls to do the same.”

She was sexually abused “countless times over the course of three years,” the lawsuit said.

It said the abuse was facilitated by two of Epstein’s employees who were named in a 2008 deal with federal prosecutors in Florida as protected along with Epstein from further federal prosecution. At that time, Epstein pleaded guilty to state prostitution-related charges in Florida and served 13 months in jail.

In recent weeks, several women have sued Epstein’s estate, alleging that he continued to carry out sexual assaults when he was permitted to leave jail to go to work and continued assaults after his release. Prosecutors in New York said they were not bound by the non-prosecution agreement he had signed in Florida.

Epstein took his life after pleading not guilty to the New York charges. A judge had ordered him detained without bail as a danger to the community and a risk to flee.

A message was left seeking comment from a lawyer for Epstein’s estate. /gsg