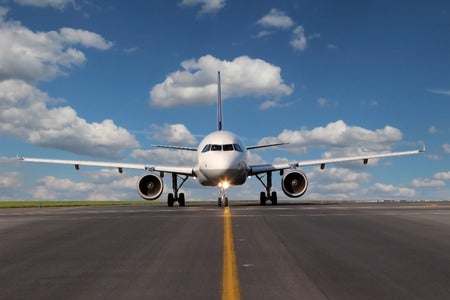 In the latest edition of the “World Airport Traffic Report” for 2018, published by Airports Council International, the top three spots remain unchanged from the year previous.

At the world’s busiest airport in Atlanta, more than 107.4 million passengers traveled through its halls last year.

Globally, 2018 saw 8.8 billion passengers transit through airports around the world.

Meanwhile, the list of the fastest-growing airports in the world is topped by Bangalore Airport India, which saw passenger traffic grow 29% in 2018, compared to 2017.

“India’s move towards a more liberalized aviation market and the nation’s strengthening economic fundamentals have helped it become one of the fastest-growing markets with its traffic growing rapidly in a relatively short time,” said ACI World Director General Angela Gittens in a statement.

Rounding out the podium of fastest-growing airports is Antalya Airport in Turkey and Hyderabad Airport in India.

An economic recovery and boost in traffic numbers from the FIFA World Cup also saw passenger traffic spike 18% at Vnukovo International Airport in Moscow, and place it in fourth spot.

Here are the world’s busiest airports by airport city and airport code, according to the ACI:

Auckland, Paris airports home to some of the best food for flyers