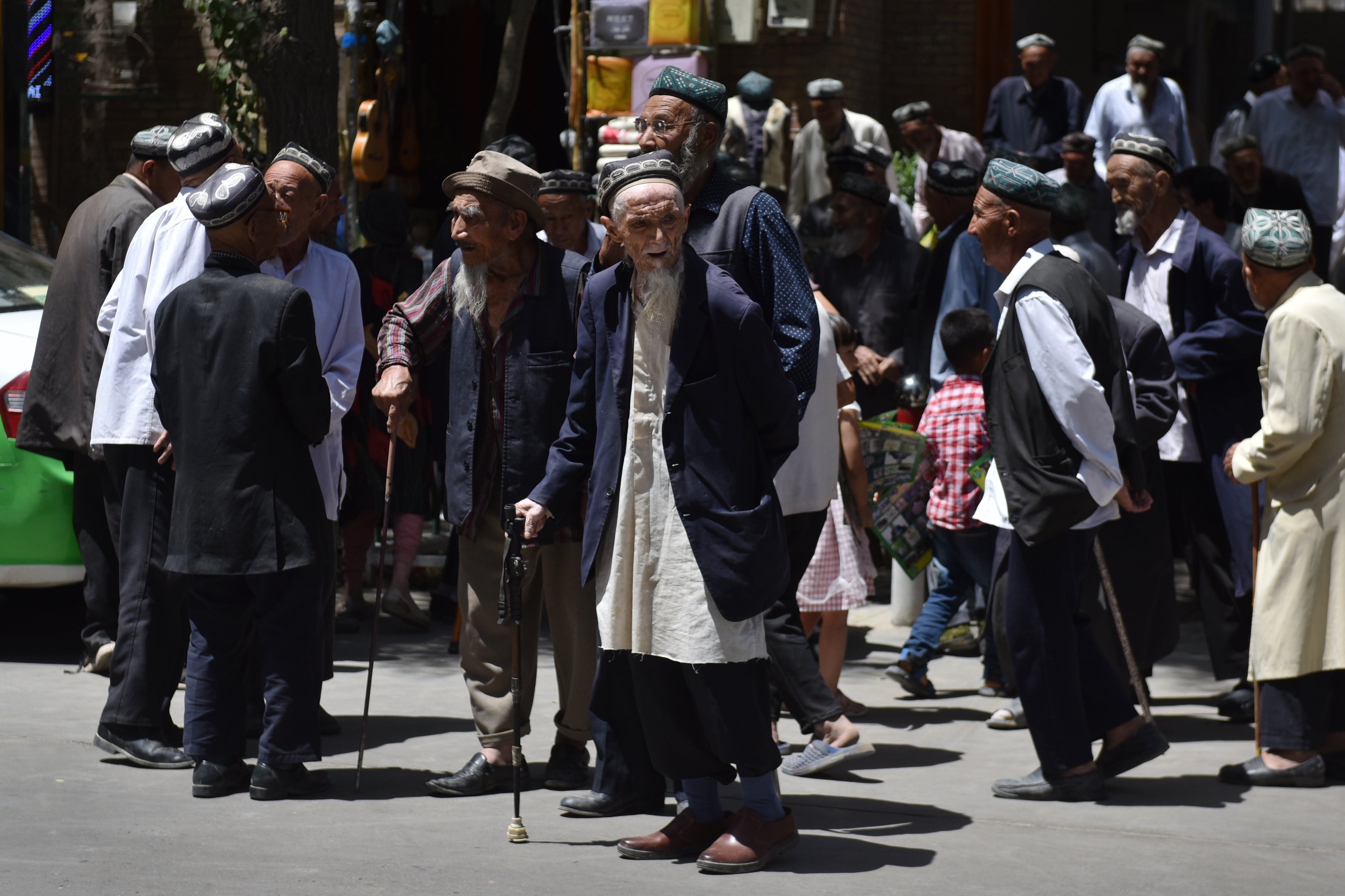 UNITED NATIONS — Five human rights organizations are urging Secretary-General Antonio Guterres to condemn the Chinese government’s detention of more than a million Muslims in the Xinjiang region and call for the immediate closure of government detention camps.

In a letter to the U.N. chief released Tuesday, the organizations said these actions would be an important contribution to addressing “one of the most pressing human rights issues of our time.”

Criticism has grown over China’s internment of the Uighurs and members of other predominantly Muslim ethnic groups, and Guterres has been criticized previously by human rights groups and some governments for his behind-the-scenes approach and failure to address their plight publicly.

China’s government insists the detention sites are “vocational” centers aimed at training and skills development. It has sharply criticized 22 Western countries that called for an end to mass arbitrary detentions and other abuses of Uighurs and other Muslims in the Xinjiang region. 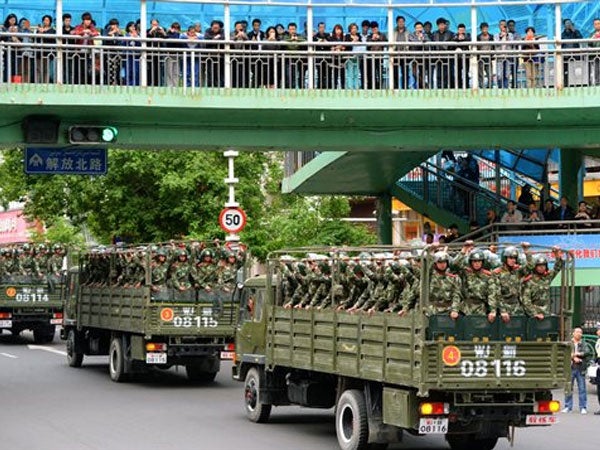 In this  May 23, 2014 photo, trucks carrying paramilitary policemen move on a street in Urumqi, China’s northwestern region of Xinjiang. (AP)

In a report earlier this year to counter criticism of internment camps and other oppressive security in the traditionally Islamic region, China said it had arrested nearly 13,000 people it described as “terrorists” and had broken up hundreds of “terrorist gangs” in Xinjiang since 2014.

The five rights organizations cautioned Guterres “against any action that might lend credence to Beijing’s narrative that the unlawful detention of over a million Uighurs and other Muslims is a necessary measure to counter terrorism.”

In the letter, they said he had not only refrained from publicly criticizing China but had praised its “Belt and Road” initiative” in which Xinjiang is a centerpiece, “despite the human rights concerns it has raised.”

“The public silence over the mass detention in Xinjiang in the context of such a glowing commentary sends a distressing message of abandonment to the millions of Turkic Muslims who live in constant fear for themselves and their families,” the rights groups said.

They urged Guterres to meet with Uighur representatives to hear firsthand of their plight.

The rights groups said it was important for the secretary-general speaking out about the situation.

“By actively contributing to the growing chorus of global criticism you could help end this large-scale repression of a marginalized community, which may prove to be one of the defining issues of your tenure as secretary-general,” they said.