Over 2,000 people affected by ‘habagat’ enhanced by ‘Marilyn’ 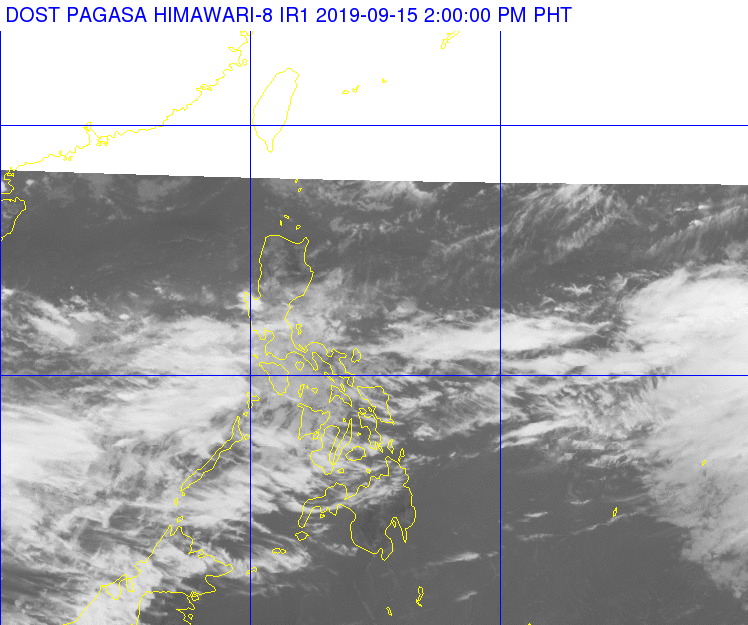 MANILA, Philippines — A total of 2,360 persons in several regions in the country were affected by the southwest monsoon, or habagat, enhanced by Tropical Depression “Marilyn”, the National Disaster Risk Reduction and Management Council said Sunday.

The NDRRMC said 1,725 people affected were from Zamboanga Del Sur, 135 were from Davao del Sur, and 500 are from South Cotabato.

Of the 2,360 total persons affected, 1,815 are in evacuation centers, the NDRRMC reported.

The NDRRMC said a flooding incident was reported in Aurora town in Isabela due to an overflow of a creek there.

Furthermore, several houses were damaged while families were also evacuated in Maasin town in Sarangani and Kalamansig town in Sultan Kudarat.

Marilyn has already exited the Philippine Area of Responsibility on Saturday night.

It has also weakened into a low pressure area, Pagasa said. /je