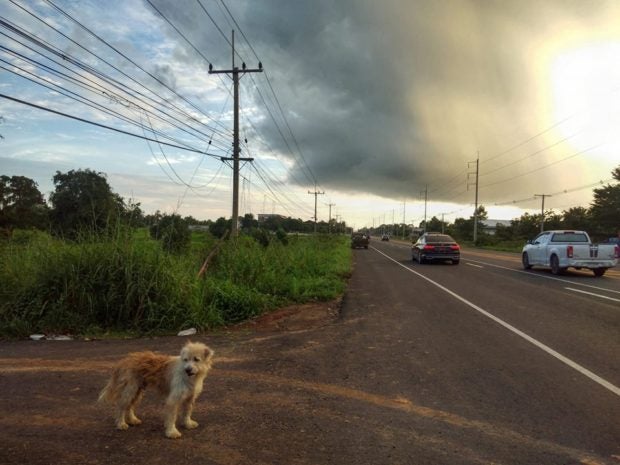 A dog finally got to meet his owner after four years of being apart. Image: Facebook/@acsolution

A dog waiting on a roadside for four years has finally been reunited with its owner thanks to a social media post.

The dog caught people’s attention after a post by one Anuchit Uncharoen on Sept. 5, who recalled passing by the dog and seeing it being fed by a woman late in the afternoon. 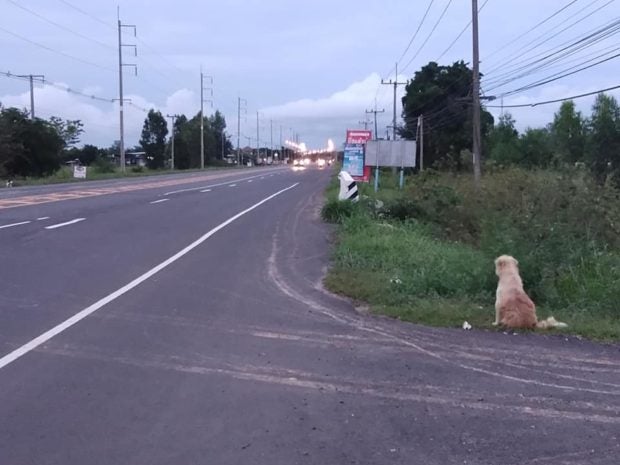 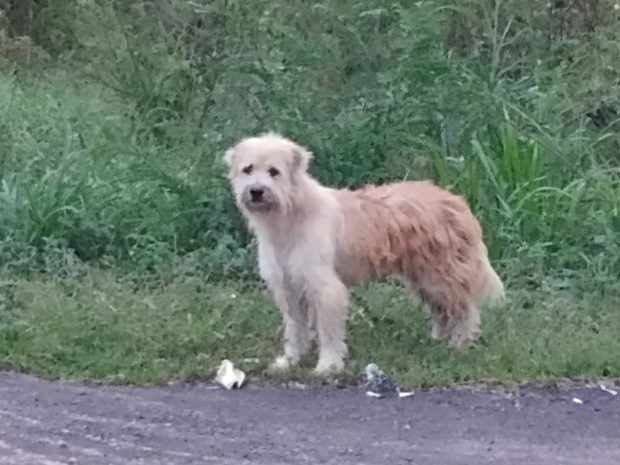 When he spoke to the woman, he learned that the dog was thought to have been abandoned. The woman said she initially took the dog to her home, but the loyal mutt escaped and returned to the street to wait for its owner.

The good Samaritan did make sure that the dog’s leprosy was treated since his fur had been falling off when she first saw him. Since he escaped, the woman had been regularly bringing food to him and making sure he was healthy. Others in the community had also been feeding the dog.

The dog’s heartbreaking situation made the rounds online, eventually reaching his owner. The owner got in touch with the man who made the Facebook post and explained that he and his family lost a dog named BonBon four years ago, Naewna via AsiaOne reported today, Sept. 13. The owner said that their dog had the same appearance as the one in the pictures.

The owner said that BonBon was with them on a trip to a relative in 2015. He said his dog might have jumped out of the car while on the road. He and his family searched for BonBon back in the roads that they passed but to no avail.

They assumed their pet dog had died and were thrilled to discover him alive and well. When the owner paid BonBon a visit, the dog refused to go with him, even if his tail wagged in excitement. Nonetheless, the owner committed to finally bring home BonBon last Sept. 9. Niña V. Guno /ra