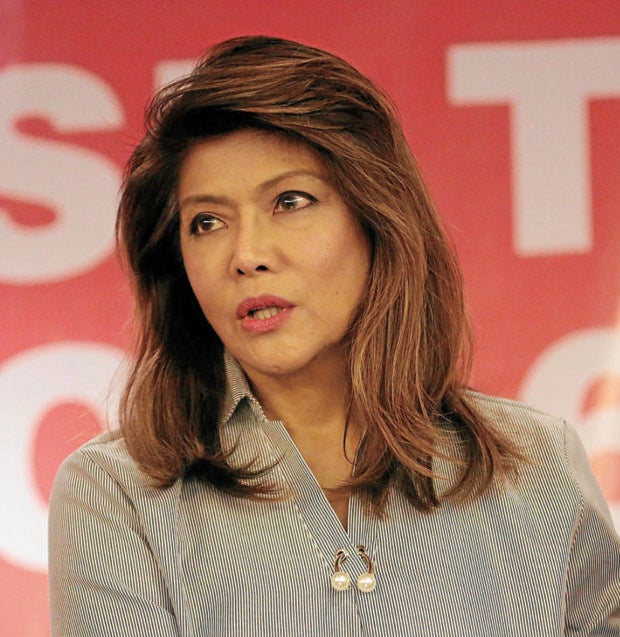 MANILA, Philippines — Senator Imee Marcos expressed alarm Thursday over the seemingly lack of effort to end illiteracy in the country, pointing out the Deparment of Education’s (DepEd) insufficient plans in addressing the issue.

Marcos pointed out the lack of data from the DepEd regarding targets on improving the country’s functional literacy rate or the number of Filipinos able to read and write.

DepEd Undersecretary Nepomuceno Malaluan said the last data from the Philippine Statistics Authortiy (PSA) was in 2013 at 90.3 percent. He also stressed the agency administering the data for functional literacy rate is PSA.

While 90.3 percent of functional literacy rate “sounds like a good number,” Marcos stressed it is lower compared to neighboring countries in the Association of Southeast Asian Nations (Asean).

“The 90.3 percent sounds like a good number, however, it is one of the lowest in Asean. We have been passed by Thailand, by Malaysia who started much later,” Marcos said. “I know umaasa kayo sa PSA, wala bang plano ang DepEd para maging 100 percent katulad ng ibang bansa na katabi natin at nagsimula nang huling huli na?”

“I find it alarming that there seems to be no national effort to finally end the illiteracy in this country when in fact, we started public education way before anyone else in the region. We had the comprehensive educational system long before anyone else,” Marcos added.

Marcos then advised the DepEd to curate plans in improving the functional literacy rate by at least setting a target for the country.