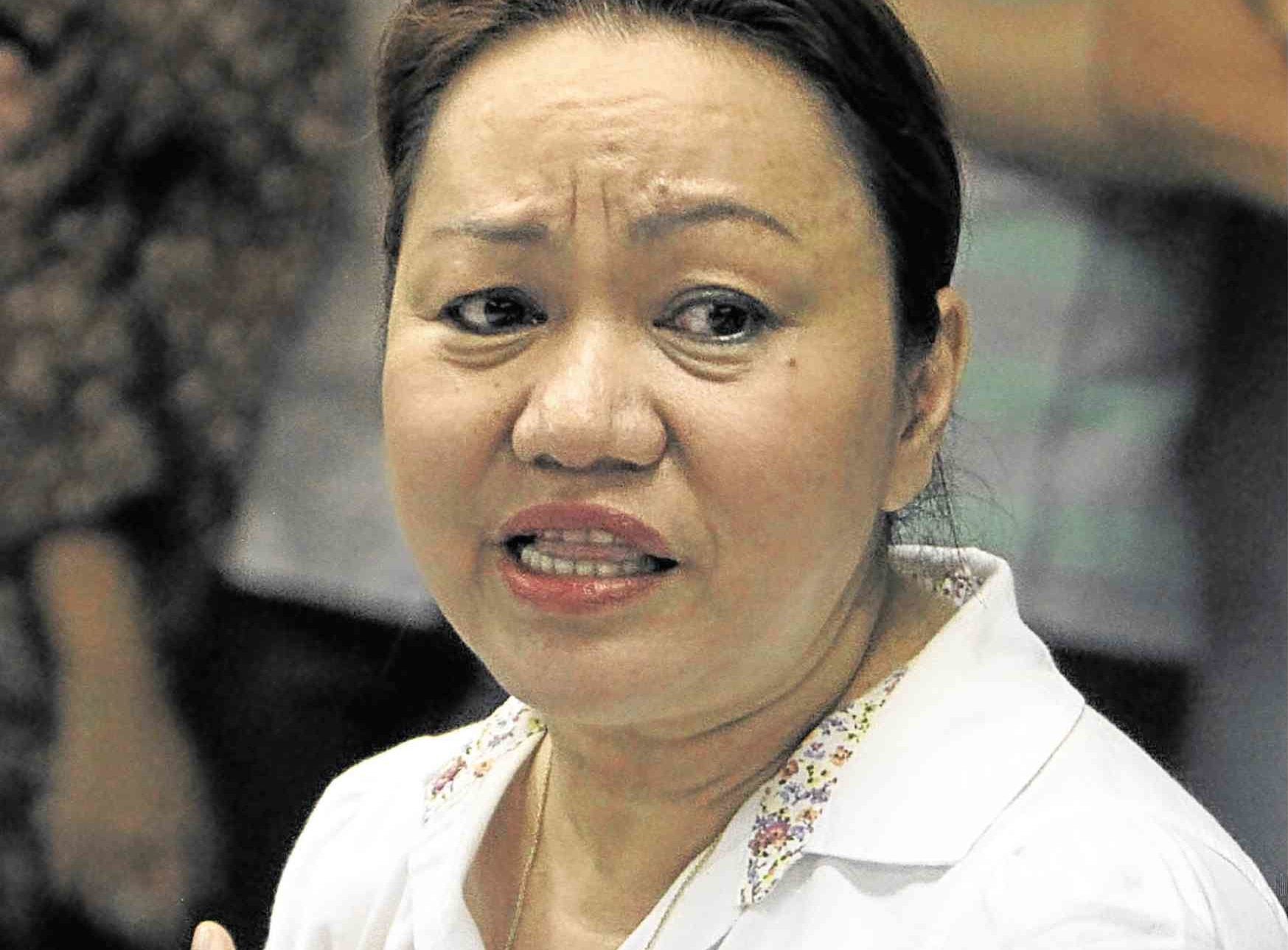 MANILA, Philippines — Janet Lim Napoles, convicted of plunder and the alleged mastermind of the P10-billion pork barrel scam, was also found guilty of rape and released on good behavior, according to documents obtained by the Inquirer.

In a phone interview with the Inquirer, Sen. Richard Gordon confirmed on Wednesday night that Napoles was on the list of heinous crime convicts who had been released under the good conduct law since 2014.

Attempt to release many

“There is an attempt to release as many people as they can, including Napoles,” he said, adding that he would raise the matter at Thursday’s resumption of the Senate hearing on Republic Act No. 10592 that he leads.

Napoles was among 2,160 convicts serving time for heinous crimes but released on good conduct time allowance under the 2013 law.

A list from the Bureau of Corrections obtained by the Inquirer showed that a ‘Napoles, Janet y Lim,’ prisoner N211P-2332, was among “persons deprived of liberty” who were freed under the current administration.

The document indicated she was released due to “expiration of sentence” but provided no other details of the case such as when the crime was committed and when she was convicted and sentenced.

Napoles was a key figure in the pork barrel scam that involved the use of bogus nongovernmental organizations that siphoned off lawmakers’ share of the Priority Development Assistance Fund (PDAF).

These lawmakers allegedly got back some of the money as kickbacks from the scam exposed by the Inquirer in 2013.

Napoles is being held at the Bureau of Jail Management and Penology detention cell in Bicutan, Taguig City.

She has been convicted in one plunder case involving Sen. Ramon “Bong” Revilla Jr. and is still facing several graft charges along with the senator in connection with the pork barrel scam. Revilla has been acquitted of plunder.