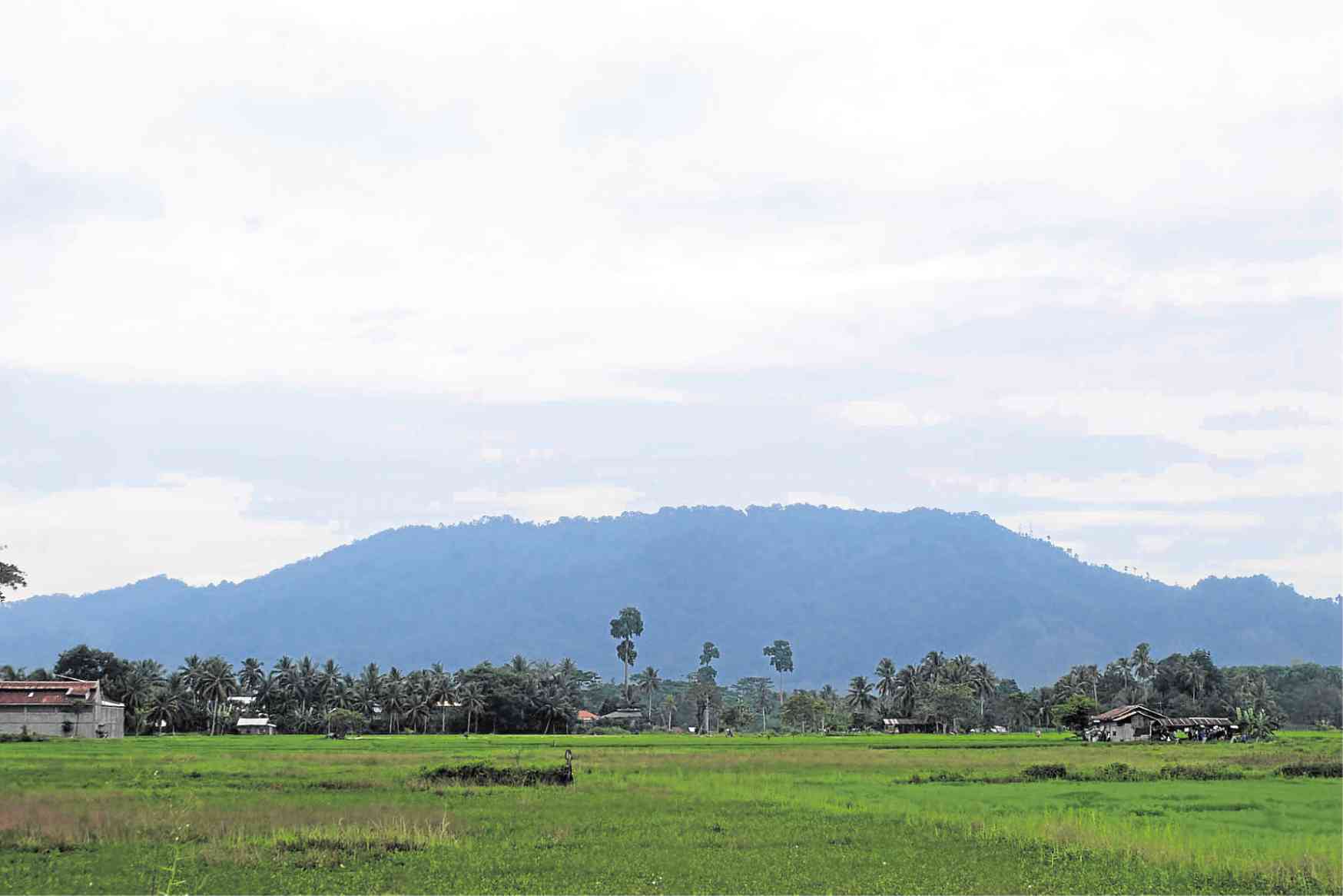 SAN FRANCISCO, Agusan del Sur, Philippines — Opposition has mounted over the inclusion of the protected Mt. Magdiwata watershed here in the 7,800-hectare ancestral domain being claimed by the Manobo tribe.

The tribe, through Oyay Mansaloay Antod Ogow Bando Ugong (Omaubao) Tribal Clan Organization, has applied for a certificate of ancestral domain title (CADT) over the area which, when granted, empowers it to have primary say over resource use.

Elmer Luzon, general manager of San Francisco Water District, said that they feared the destruction of the 1,658-hectare watershed if its use was left to the discretion of the tribe. He said the tribe’s leaders reportedly consented to the entry of mining operations in the area without regard to other users.

Luzon said that the local water district and other groups opposing the move wanted the CADT application of Omaubao deferred until a new ancestral domain was delineated, with the watershed area removed from its scope.

The town council and the local Catholic church are also opposing moves giving the tribe sole discretion over Mt. Magdiwata.

Mineral exploration and production plots circled the Mt. Magdiwata watershed area, based on a mining tenements control map of the Mines and Geosciences Bureau in the Caraga region.

The watershed is the main source of potable water for 18 of 27 villages in this town of about 75,000 people. It was declared a forest reserve on Oct. 25, 1993, through Presidential Proclamation No. 282.

As its source of business, the water district worked in the last three decades to rehabilitate the watershed, which was a logged-over area.

From what used to be only 41 percent forest cover (695 hectares), its greening initiatives brought it to 95-percent coverage today.

But Bardo “Datu Hag-um” Bando, one of Omaubao leaders and a town councilor sitting as indigenous peoples mandatory representative, assured residents that they would not damage Mt. Magdiwata.