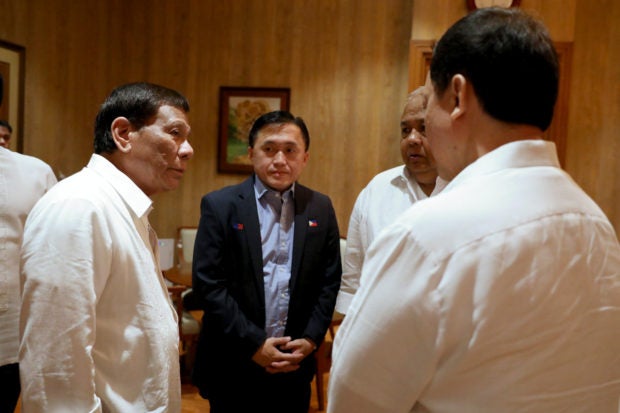 MANILA,  Philippines — The proposed P8.2 billion budget of the Office of the President (OP) for next year breezed through a Senate panel on Wednesday.

It only took the Senate finance subcommittee less than 10 minutes to approve OP’s 2020 budget.

The budget hearing was presided over by neophyte Senator Christopher “Bong” Go, who happened to be President Rodrigo Duterte’s trusted aide before he won a Senate seat last May.

In his opening statement, Go vowed to scrutinize OP’s budget.

Last week, OP’s budget was also swiftly approved by the appropriations committee of the House of Representatives.

READ: Office of the President’s P8.2 B 2020 budget gets swift House OK