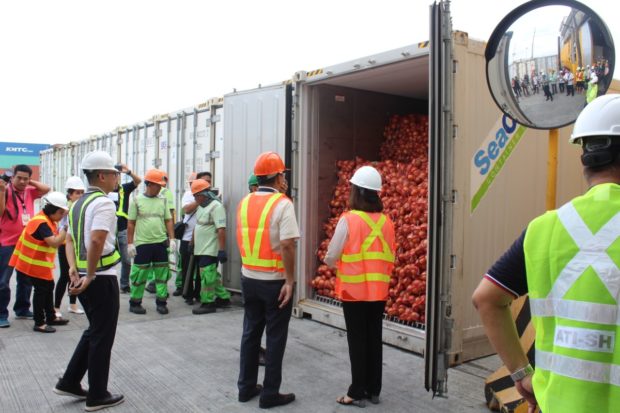 Photo courtesy of Bureau of Customs

The shipment was initially declared as fishballs with total declared duties and taxes of P2,542,882.00.

It was consigned to a certain Shinerise Trading Service and was processed by Customs Broker Johnna Philipian Cristobal Aceveda. 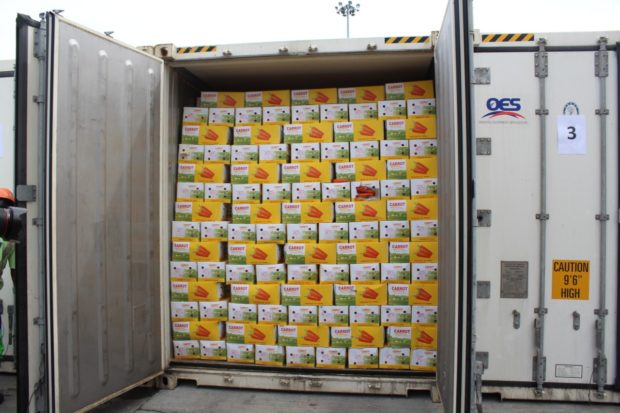 Photo courtesy of Bureau of Customs

Hence, Ilagan ordered the cancelation of Shinerise Trading Service’s accreditation, while Acevada, was placed under investigation.

A Warrant of Seizure and Detention was already issued by Ilagan against the shipment last September 4./gsg