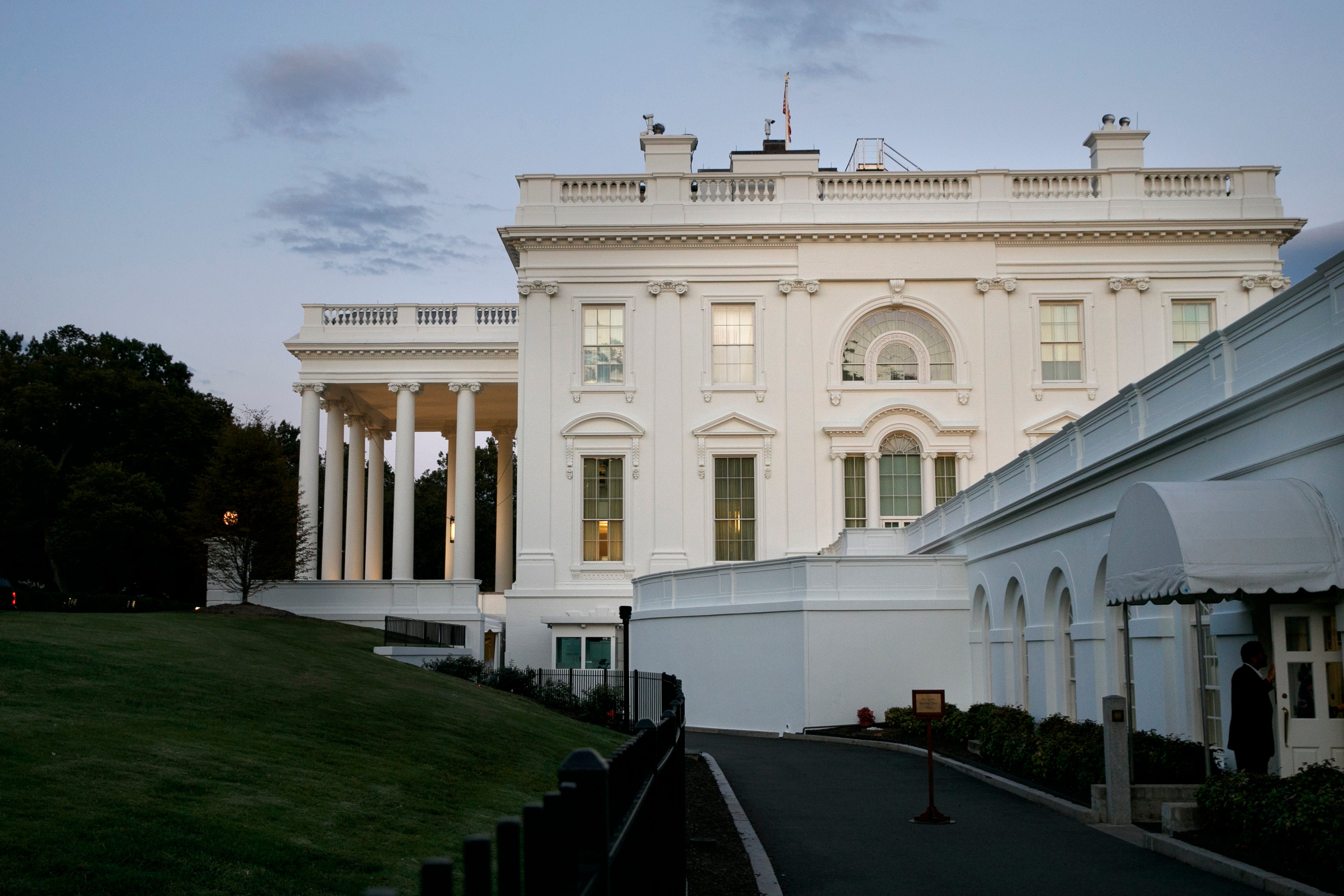 WASHINGTON — President Donald Trump said Saturday he canceled a secret weekend meeting at Camp David with Taliban and Afghanistan leaders after a bombing in the past week in Kabul that killed 11 people, including an American soldier, and has called off peace negotiations with the insurgent group.

Trump’s tweet was surprising because it would mean that the president was ready to host members of the Taliban at the presidential retreat in Maryland just days before the anniversary of the Sept. 11, 2001 attacks. More than 2,400 U.S. troops have been killed since the U.S. invaded Afghanistan to go after the Taliban, which were harboring al-Qaida leaders responsible for 9/11.

Canceling the talks also goes against Trump’s pledge to withdraw the remaining 13,000 to 14,000 U.S. troops from Afghanistan and close U.S. involvement in the conflict that is closing in on 18 years.

Zalmay Khalilzad, the Trump administration’s diplomat talking to the Taliban leaders for months, has said recently that he was on the “threshold” of an agreement with the Taliban aimed at ending America’s longest war. The president, however, has been under pressure from the Afghan government and some lawmakers, including Trump supporter Sen. Lindsey Graham, R-S.C., who mistrust the Taliban and think it’s too early to withdraw American forces.

“Unbeknownst to almost everyone, the major Taliban leaders and, separately, the President of Afghanistan, were going to secretly meet with me at Camp David on Sunday,” Trump tweeted Saturday evening.

“They were coming to the United States tonight. Unfortunately, in order to build false leverage, they admitted to an attack in Kabul that killed one of our great great soldiers, and 11 other people. I immediately cancelled the meeting and called off peace negotiations,” he wrote.

On Thursday, a Taliban car bomb exploded and killed an American soldier, a Romanian service member and 10 civilians in a busy diplomatic area near the U.S. Embassy in Kabul. The bombing was one of many attacks by the Taliban in recent days during U.S.-Taliban talks.

The Defense Department says Sgt. 1st Class Elis A. Barreto Ortiz, 34, from Morovis, Puerto Rico, was killed in action when the explosive device detonated near his vehicle. He was the fourth U.S. service member killed in the past two weeks in Afghanistan.

“What kind of people would kill so many in order to seemingly strengthen their bargaining position? They didn’t, they only made it worse!” Trump tweeted. “If they cannot agree to a ceasefire during these very important peace talks, and would even kill 12 innocent people, then they probably don’t have the power to negotiate a meaningful agreement anyway. How many more decades are they willing to fight?”

It remains unclear if the U.S.-Taliban talks are over or only paused. Trump said he called off the peace negotiations after the bombing, but Khalilzad, the U.S. envoy negotiating with the Taliban, was meeting with leaders of the insurgent group in Doha, Qatar, on both Thursday and Friday.

The State Department and the White House declined to respond to requests for clarification.