Palace on GCTA mess: ‘We are not blaming past admin, we are stating facts’ 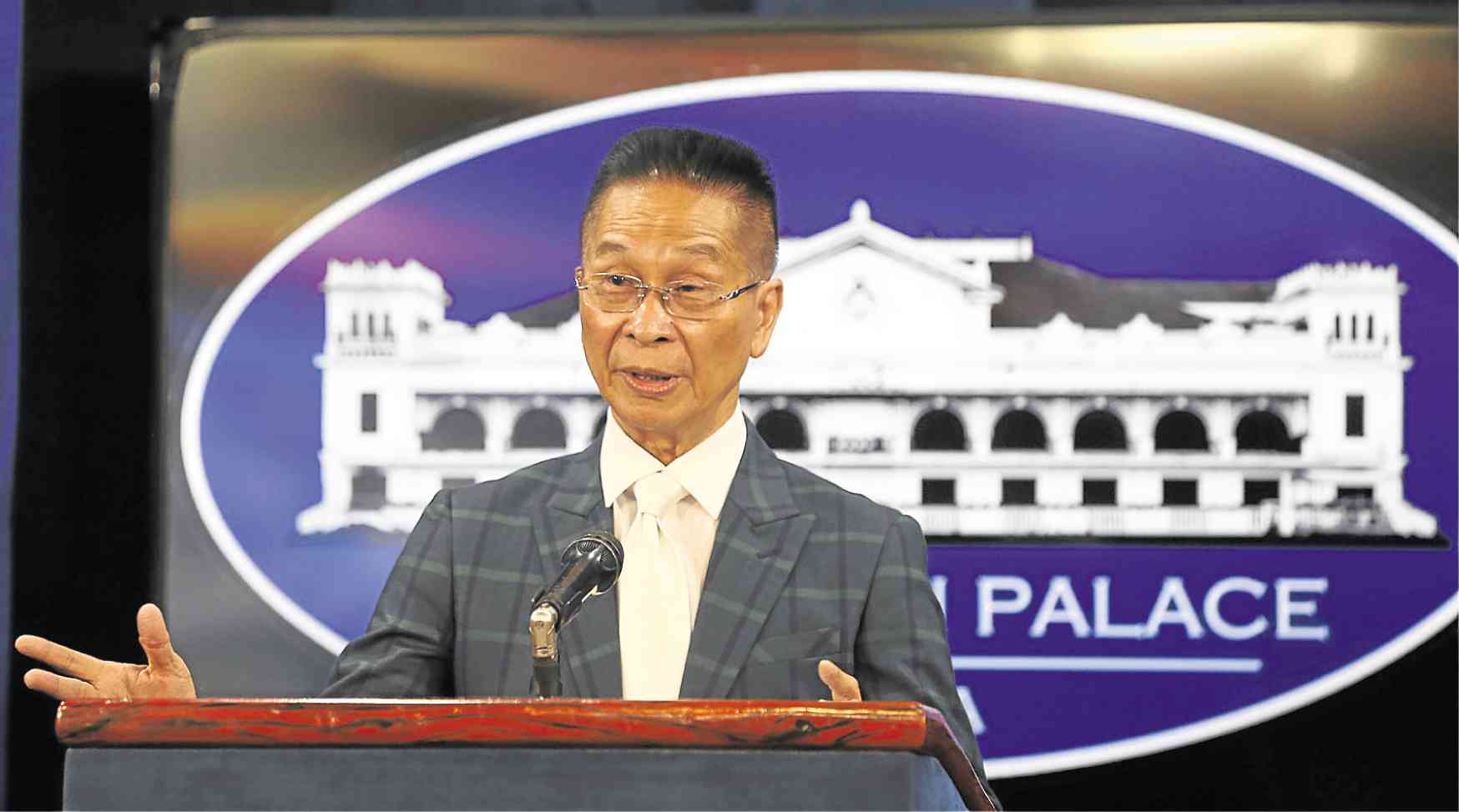 MANILA, Philippines — Malacañang denied they are blaming the Aquino administration over the alleged misapplication of the good conduct time allowance (GCTA) law, saying they are just stating facts.

“We are just stating the facts. And the facts remain clear and uncontroverted,” Presidential Spokesperson Salvador Panelo said on Saturday.

Panelo made the statement after Senator Leila de Lima, one of the fiercest critics of Duterte, slammed the Duterte administration for the supposed lapses in the implementation of the GCTA law.

Panelo decried that the public is “blaming the officials of the Duterte administration for the GCTA fiasco.”

He said De Lima should “look in the mirror and ask herself who to blame for the same.”

Panelo explained that it was De Lima and former Interior Secretary Mar Roxas who jointly issued the implementing rules and regulations (IRR) of the GCTA under the Republic Act (RA) No. 10592.

He said Rule IV, Section 3 of the IRR “did not include PDLs [persons deprived of liberty] who were charged or convicted of heinous crimes.”

Panelo also assured the public that those involved in corruption or incompetence in implementing the GCTA law would be prosecuted.

“We will be fair and impartial as we will enforce the law not just against the officials who served the current administration but also against those who served during the previous one,” he said.

De Lima to Panelo: Don’t use Aquino admin as ‘scapegoat’ in GCTA mess