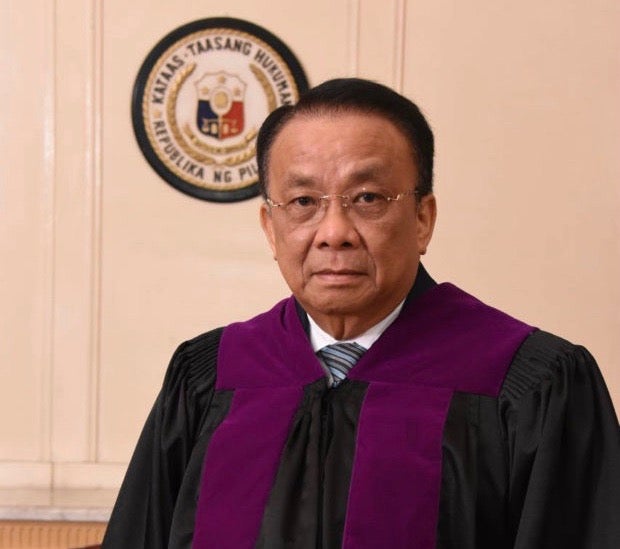 Chief Justice Lucas Bersamin on Wednesday said the Supreme Court, acting as the Presidential Electoral Tribunal, was not dragging its feet on the electoral protest filed by Ferdinand “Bongbong” Marcos Jr. against Vice President Leni Robredo.

Bersamin said Justice Alfredo Benjamin Caguioa, the ponente of the case, would “very soon” transmit to the court his report on the revision of ballots from three “pilot” provinces being contested by Marcos.

He added that Caguioa’s report will also pave the way for the court to go over the other issues that Marcos had raised in his protest, among them the alleged massive electoral fraud that supposedly led to his defeat. —JEROME ANING