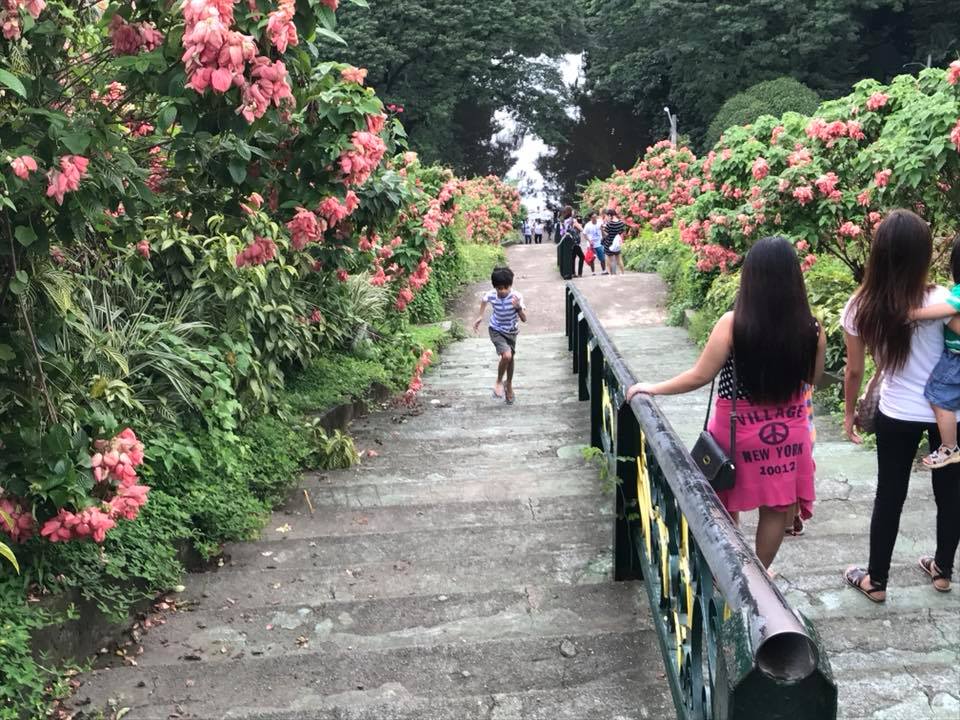 The resolutions of Winston Castelo and Candy Medina stemmed from environmentalists’ suggestion that the ecopark be named after the environmentalist and philanthropist, who passed away on Aug. 19.

“Her legacy lives on in the hearts of those who care for the welfare of Mother Nature. It is only fitting that she be memorialized where her legacy continues,” Castelo said in a statement. 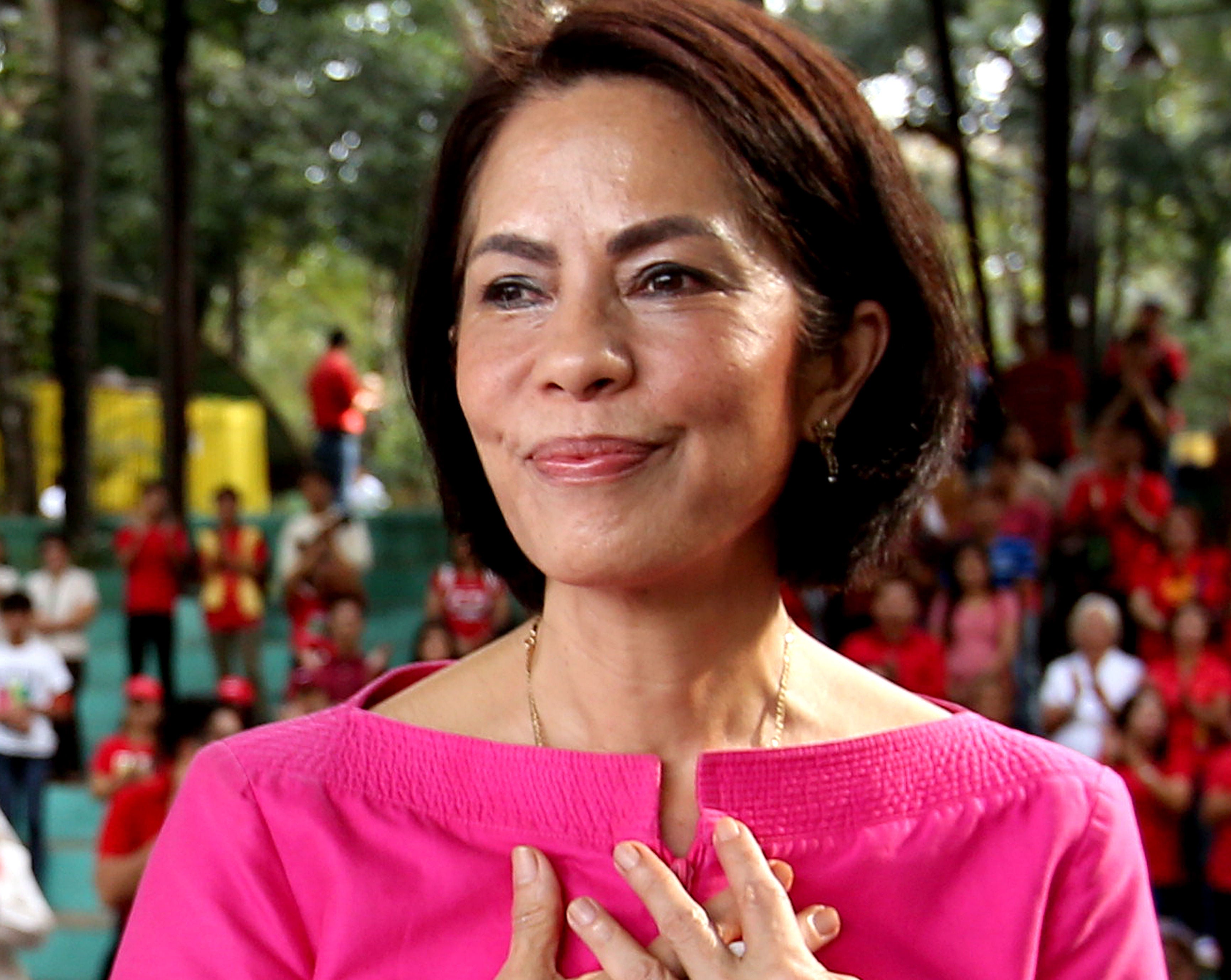 In 1999, Lopez founded Bantay Kalikasan as ABS-CBN Foundation’s environmental arm. Through Bantay Kalikasan, she spearheaded the rehabilitation of the 2,700-ha La Mesa Watershed and the development of the 32-ha La Mesa Dam Ecopark.

The watershed is a protected area that preserves the only major dam and reservoir serving as the primary source of potable drinking water for Metro Manila residents.

A two-day public wake for Lopez was supposed to be held at the ecopark last month to recognize her contributions to its development although the plan was canceled due to bad weather.

In a statement, Quezon City Mayor Joy Belmonte said she had already asked the city council to expedite the approval of the resolutions. “Her legacy deserves to live on in that park,” she added.  —Mariejo S. Ramos