In CDO, protecting river is key to stop tragedy 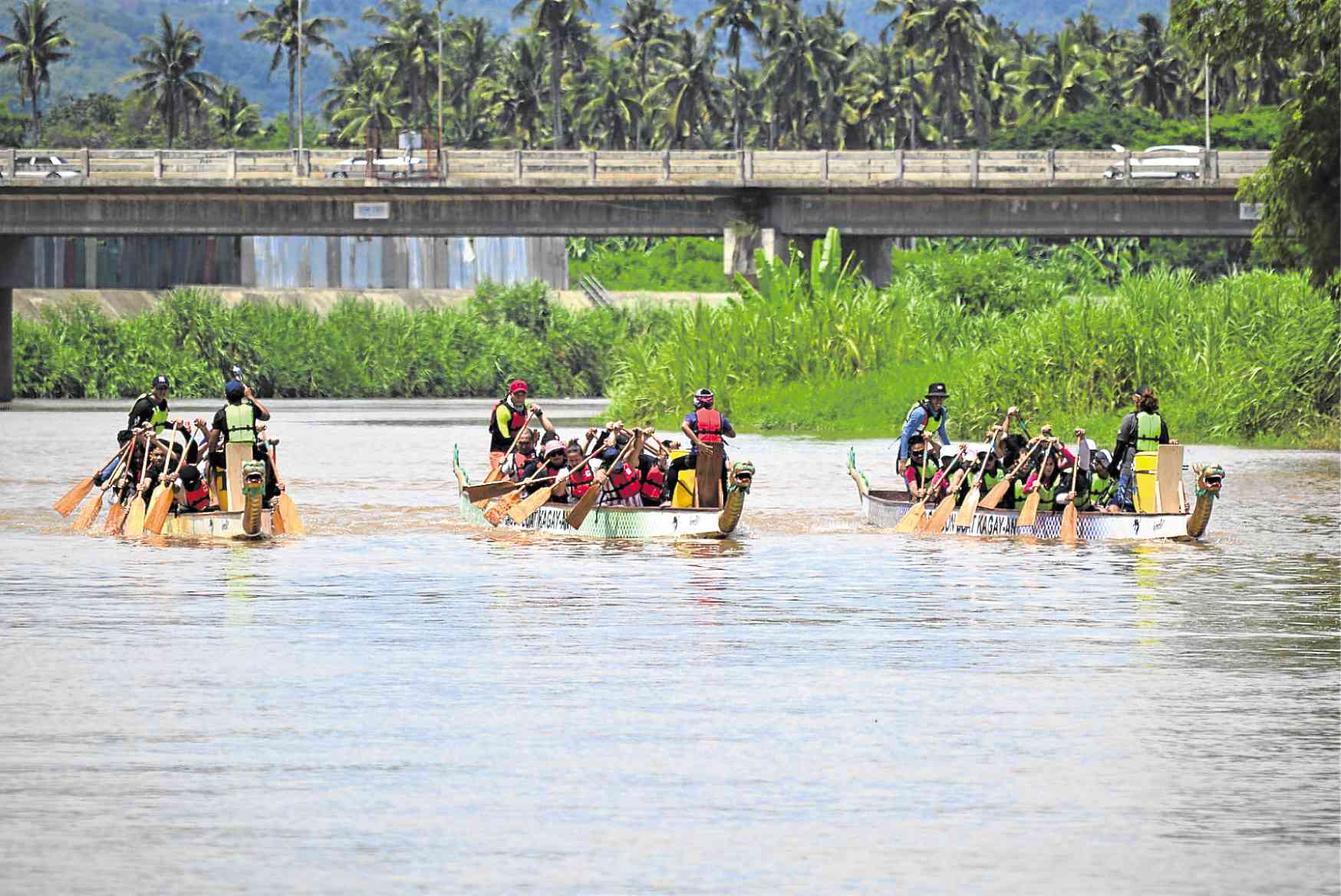 Raoul Geollegue, former regional director of the Mines and Geosciences Bureau, said he was worried about the section of the river basin in central Bukidnon, which he described as a “picture of impending danger.”

“When I look at the map, I have this feeling of fear because that area is the headwater,” said Geollegue, who is now with Hineleban Foundation Inc., a group working for the protection of the river basin.

According to Geollegue, this part of the river basin, covering 16,000 hectares, has turned into a grassland and can no longer retain rainwater since there are fewer trees left there.

“The people of Cagayan de Oro bear the brunt whenever there is heavy rain,” he said.

Geollegue said it remained a challenge how to reforest the area. “There should be massive public participation and huge funding so that the 16,000 ha could be rehabilitated,” he said.

The urgent call for sustaining efforts to protect the Cagayan de Oro river basin has become crucial after heavy rain dumped by Tropical Storm “Sendong” in 2011 caused the river to overflow, resulting in massive destruction and deaths in the city.

More than 600 people died and 20,000 houses in the city were either destroyed or damaged by the floods. Infrastructure damage was pegged at P500 million in the disaster that hit 41 of the city’s 80 villages.

Cooperation among local governments and agencies has been identified as a key element in protecting the river basin as it covers areas outside of the Cagayan de Oro government’s administrative jurisdiction.

The basin, one of the country’s 18 major river systems, spans more than 137,000 ha straddling the provinces of Bukidnon and Lanao del Norte, and the cities of Cagayan de Oro and Iligan.

The Mt. Kitanglad Range, which is part of the basin, covers more than 47,000 ha in the towns of Lantapan, Talakag, Baungon, Libona, Manolo Fortich, Impasugong, Sumilao and a portion of Malaybalay City, all in Bukidnon.

On Monday, the council recognized 23 groups, cooperatives and companies which took part in protection and conservation activities within the river basin. The groups’ logos were pinned on a large map of the river basin, signifying the areas covered by their greening projects.

Felix Mirasol, assistant regional director of the Department of Environment and Natural Resources said: “It cannot be done by one institution. Instead, a lot of partners contribute … to implement the plan. The challenge is how to sustain these efforts.”

Benjamin Maputi Sr., head of the Kitanglad Guard Volunteers, said incidents of illegal tree cutting had declined since their group started guarding the area in the 1980s.

Maputi said a P23-million grant from the Forest Foundation of the Philippines provided them with livelihood, technical support and firefighting equipment, and other tools needed to guard Kitanglad.