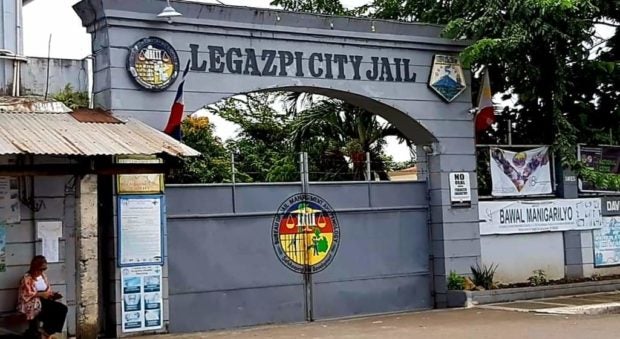 LEGAZPI CITY–That the accused mastermind in the killing of Ako Bicol Rep. Rodel Batocabe is still in jail had become a source of relief to the murdered lawmaker’s family.

Justin, son of Batocabe, said he felt relieved an “a bit safer” after learning that ex-Mayor Calwyn Baldo’s bid to be freed on bail had not succeeded yet.

Baldo, of Daraga, Albay, posted an P8.7 million bail and was supposed to be freed on Wednesday (Sept. 4).

On Tuesday (Sept. 3), however, government and private prosecutors asked the court to reconsider its decision to grant bail to Baldo and filed a motion at the Regional Trial Court Branch 10 here.

Baldo, a political rival of Batocabe, was tagged as mastermind of Batocabe’s and his bodyguard’s killing on Dec. 22, 2018.

Batocabe was set to challenge Baldo in the mayoral race in Daraga when he was killed.

Baldo had denied involvement in the killing. Michael Jaucian/TSB