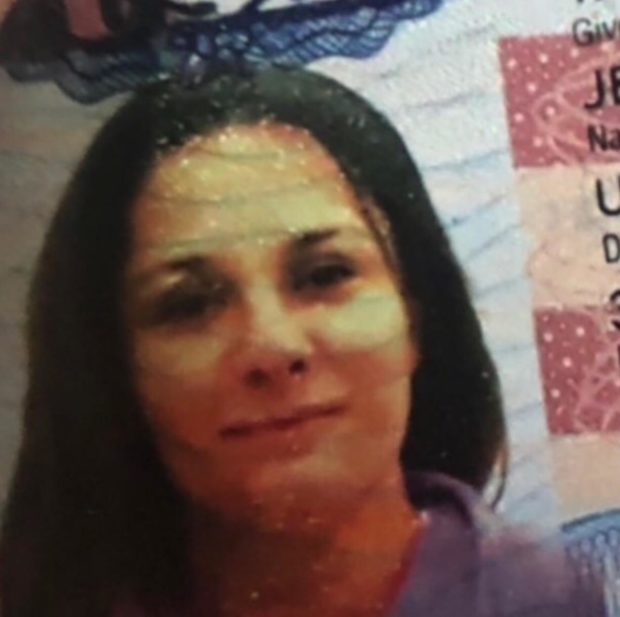 MANILA, Philippines — An American woman was taken into custody early Wednesday morning at the Ninoy Aquino International Airport (Naia) as authorities found a baby boy inside her luggage.

Bureau of Immigration (BI) deputy spokesperson Melvin Mabulac identified the foreigner as Jennifer Talbot, 43. She was subsequently turned over to the National Bureau of Investigation for questioning.

Mabulac told INQUIRER.net that Talbot was supposed to leave the country for the United States when airport officers at Naia Terminal 3 discovered the undocumented “infant” in her bag around 6:20 a.m.

The baby was hidden in an “oversized belt bag” and “was not declared nor presented to the immigration inspector during departure formalities,” according to BI. 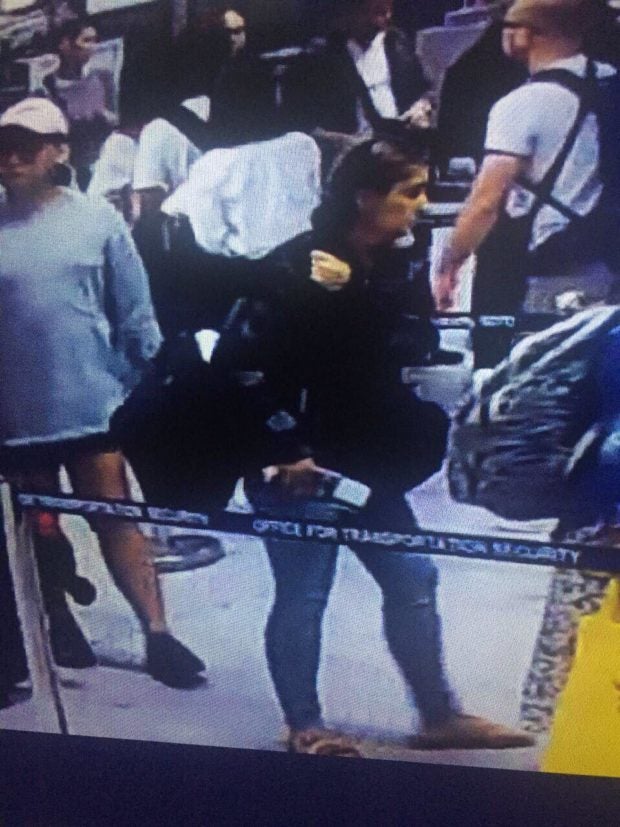 Mabulac also said they could not confirm if Talbot is the mother or guardian of the baby since authorities did not find any travel document to indicate the infant’s information. Mabulac added Talbot could not present any applicable document to show that she has the authority to bring the baby with her abroad.

Authorities could not likewise ascertain the nationality and age of the baby even if some still unverified reports claim the infant was Filipino and six days old. BI, however, assured that the male infant is “alive” and “in good health.”

Mabulac said the baby would be brought to the Department of Social Welfare and Development.