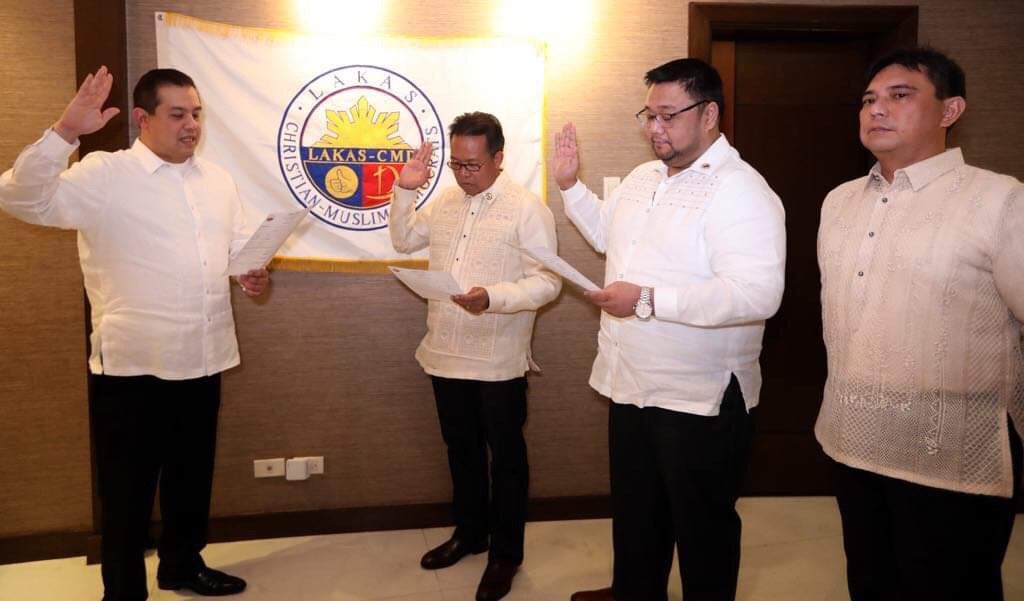 “Lakas-CMD is open for new members and we will continue to strengthen our political influence nationwide,” said Romualdez, who chairs the House committee on rules, stressing that it is normal to any political party to solidify and work on building its dominance.

Earlier, some 14 PDP Laban congressmen also jumped ship to the National Unity Party (NUP), according to a list given by NUP Secretary-General for political affairs Brian Yamsuan.

Meanwhile, Sanchez, an independent ex-governor who was a former member of then Lakas-National Union of Christian Democrats more than two decades ago, cited Romualdez’s “coherent and workable” leadership in returning to his previous political party.