PH sees delay in delivery of 2 Cobra choppers from Jordan 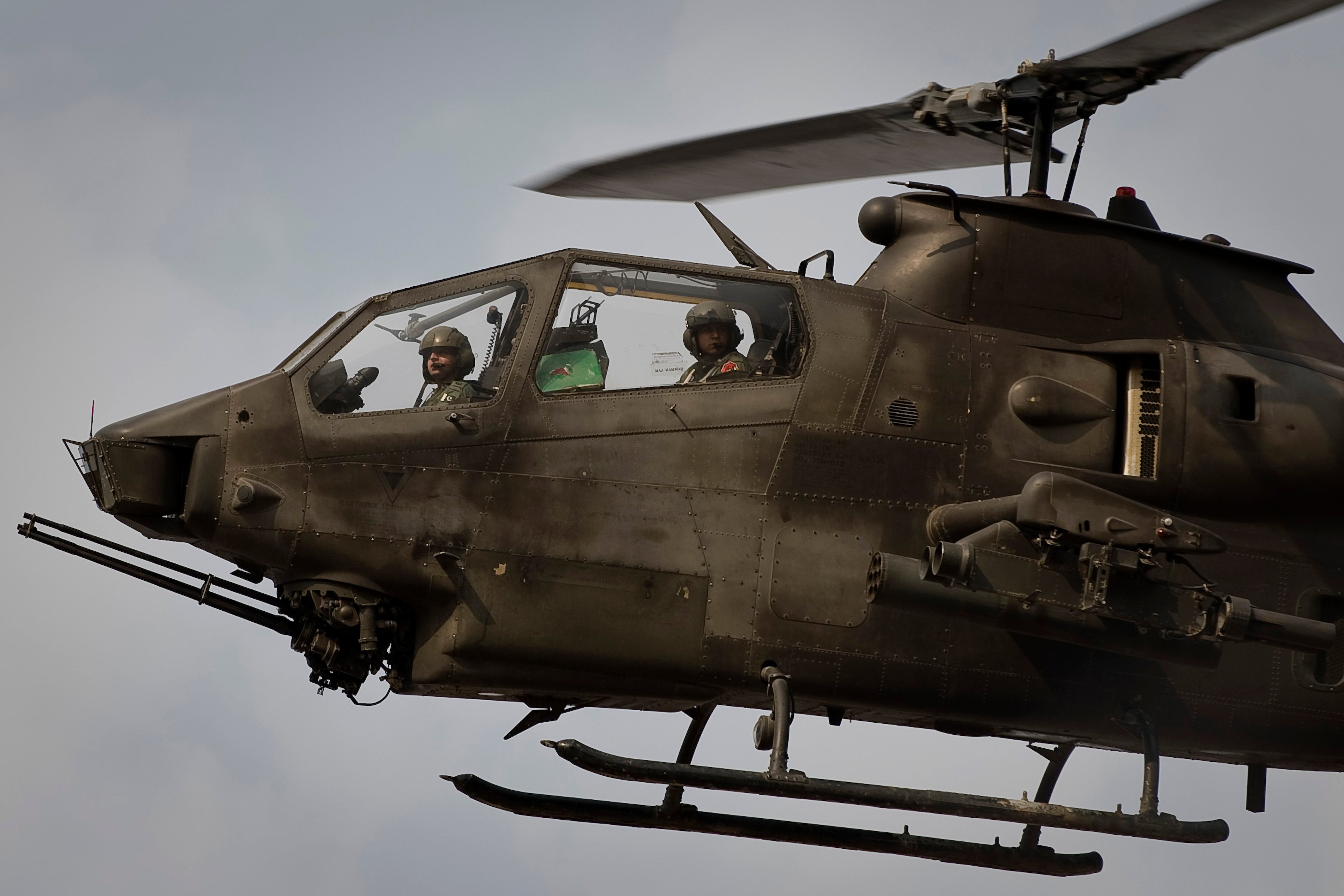 MANILA, Phillippines — The delivery of two Cobra attack helicopters from Jordan could be delayed by a few months, the Philippine Air Force said.

Air Force chief Lt. Gen. Rozzano Briguez said the attack helicopters, originally set to arrive in the Philippines in September, could be delivered early next year, adding that the training of its pilots is still underway.

“Maybe early next year because the training is ongoing,” Briguez said. “However, both Jordan and the Philippines are doing their best to hasten the process.”

The Jordanian government pledged last year to donate two US-built Bell AH-1 Cobra helicopters, and President Rodrigo Duterte had mentioned this in some of his speeches.

In April, Duterte said Jordan might give more attack helicopters aside from the first two.

For now, Briguez said that the chances of additional Cobras are “remote” but is still open to possibilities.