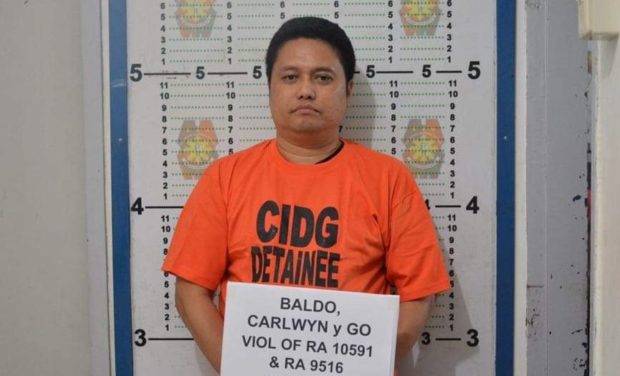 While Albayalde said the PNP is not disappointed with the order released on Friday by the Legazpi City Regional Trial Court Branch 10, he said the agency can still consult the Office of the Solicitor General (OSG) for the best move regarding the matter.

“We will confer that to the OSG. We’ll be asking their assistance kung ano ang pwede natin gawin, although we cannot do anything about it. It’s because court order ‘yun. But we have an officer, especially sa CIDG, na pwede kami makipagcoordinate doon sa OSG kung ano ang magandang gawin,” he said in a press conference at Camp Crame in Quezon City on Monday.

(We’ll be asking their assistance, although cannot do anything about it. It’s because that’s a court order. But we have an officer, especially in the CIDG, and we can coordinate with the OSG on the best possible action.)

He said the PNP respects the decision of the court if it thinks the evidence against Baldo is insufficient, but explained it can still pursue some actions in coordination with the OSG.

In its order, the Legazpi RTC Branch 10 said Baldo can enjoy temporary liberty for P3 million for each of the two counts of murder he is facing — one for the death of Batocabe and the other for the latter’s police escort, Senior Master Sergeant Orlando Diaz.

Batocabe and Diaz were killed at a gift-giving event in Daraga on December 22, 2018. Batocabe was supposed to be one of the contenders of Baldo, the alleged brains of the murder, for the mayoral post in the town for the May 2019 elections. /je