2 pilots hurt as they ditch plane off Nasugbu coast 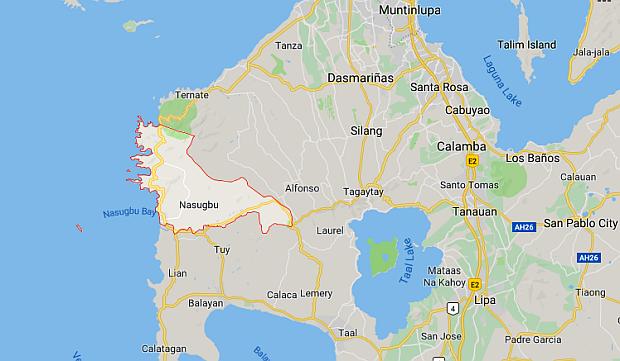 SAN PEDRO CITY — Two pilots were hurt as they ditched their plane off the coast of Nasugbu town in Batangas province on Saturday afternoon.

A report from the Batangas Police Provincial Office identified the pilots as Capt. Eugene Avila, 65, and his co-pilot, Capt. Armando Ducat, 25.

According to the report, the Piper Aztec, a multi-engine light aircraft with body number 23-250, left Cuyo, Palawan, at 11:30 a.m. The plane was supposedly headed for Sangley Point in Cavite City, where t was expected to land at around 1:10 p.m.

According to Eric Apolonio, spokesperson of the Civil Aviation Authority of the Philippines, the pilots ditched the plane off the coast of Barangay Papaya, where it sank 17 meters into the sea.

Fishermen rescued the pilots and took the to Jabez Medical Center in Nasugbu.

The plane was registered to Skyline Aviation.