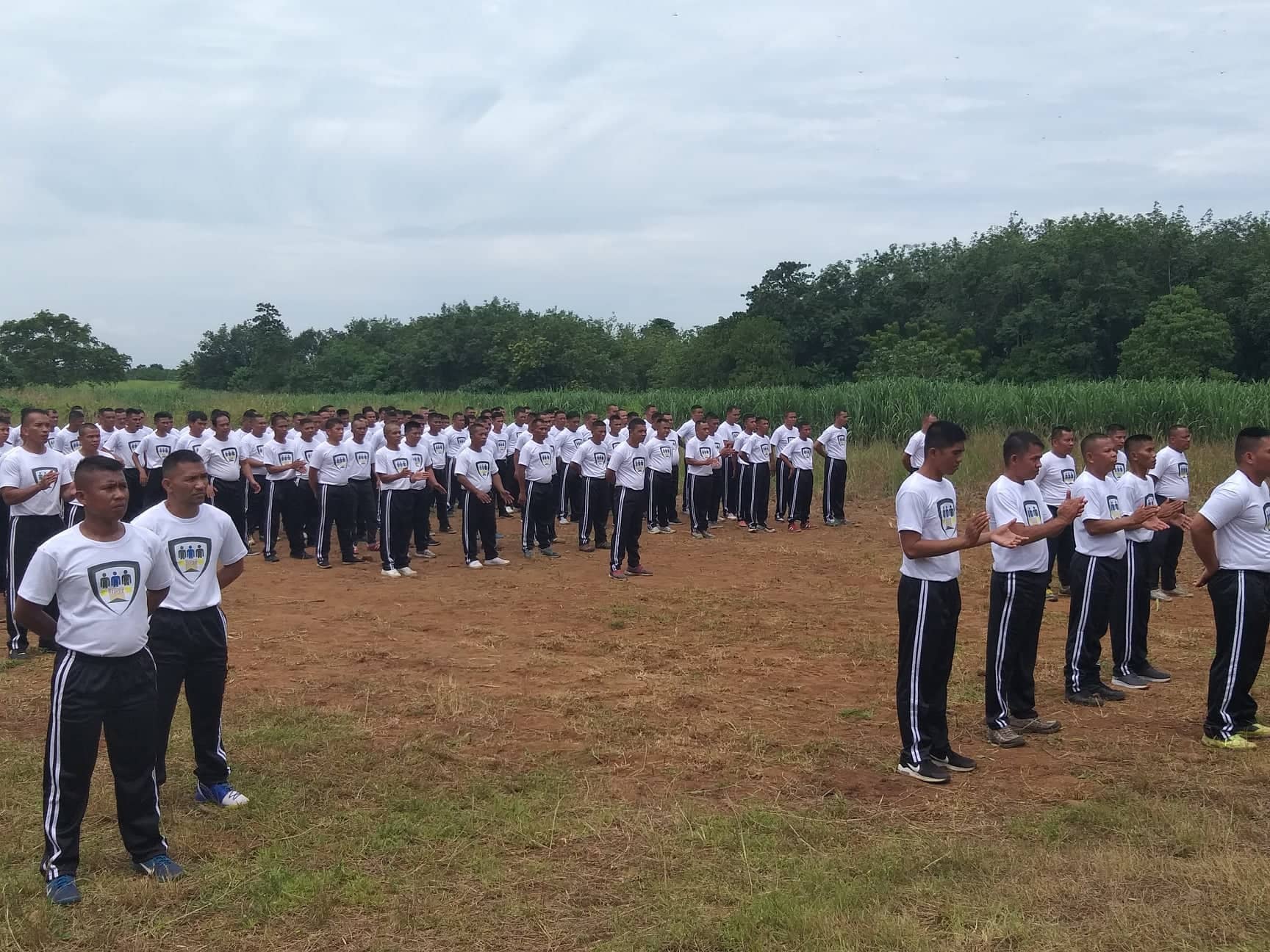 Making them peacekeepers is also part of the decommissioning of the Bangsamoro Islamic Armed Forces (BIAF), the MILF’s armed wing.

The BIAF members were trained on basic military and peacebuilding skills inside Camp Lucero at Carmen, Cotabato, base of the Army’s 602nd Infantry Brigade.

A former combatant, Abdul Nul, said he could not believe at first that he was setting foot inside the camp of a former enemy and that he was being trained by military officers.

“We are all happy that the training has already ended but this is not the ultimate end,” he said. “We have to do good in our task not only in securing the Bangsamoro but also the civilian communities here in Mindanao.”

He said he was excited to fulfill his role as “soldier for peace.”

The former combatants, who were provided with financial and food assistance, reunited with their families after a monthlong absence.

“It was really good that the solidarity and good relations [between us] were maintained. This paves the way for achieving peace in our country,” another trainee said.

“For me, it is really good that the BIAF, the AFP (Armed Forces of the Philippines) and the PNP (Philippine National Police) are working together to secure and protect our communities,” he added.