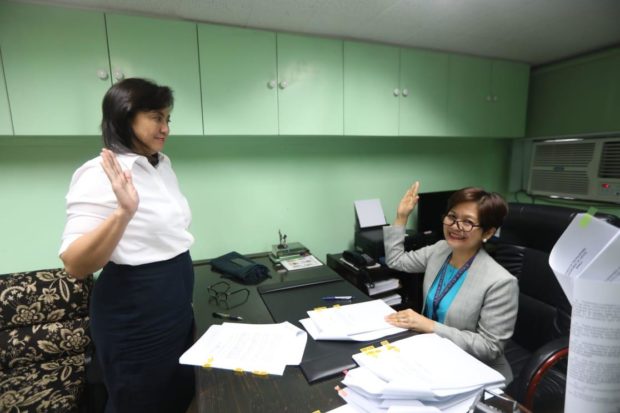 MANILA, Philippines — Government prosecutors should exercise “the highest degree of caution and suspicion” in resolving the sedition and other criminal cases filed against her and over thirty others by the Philippine National Police-Criminal Investigation and Detection Group (PNP-CIDG).

This was Vice President Leni Robredo’s advice to the government as contained in the counter-affidavit she submitted Thursday before prosecutors of the Department of Justice (DOJ) in response to PNP-CIDG’s complaints. Robredo is being accused of participating in the alleged plot to destabilize the Duterte administration through the purported “Oplan Sodoma.”

“The false and perjurious Sinumpaang Salaysay (Sworn Statement) and the Letter-Complaint should be viewed with the highest degree of caution and suspicion not only because of the unreliable nature of the allegations as discussed above but because of the very nature of the charges itself,” Robredo said in her affidavit.

Specifically, the PNP-CIDG has accused Robredo of sedition, Inciting to Sedition, Libel, Cyberlibel, Obstruction of Justice, and Estafa for purportedly being part of a group to destabilize the government. Part of the group’s alleged move is releasing a series of videos linking Duterte’s family and allies to the illegal drug trade. 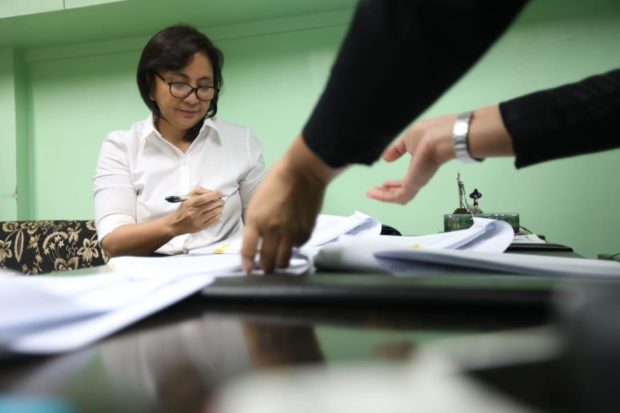 PNP-CIDG’s complaint heavily relied on the affidavit of Peter Joemel Advincula, who is also named respondent in the charge sheet. Advincula is the self-confessed “Bikoy” who served as the narrator in the series of “Ang Totoong Narcolist” videos, which tagged family members and allies of President Rodrigo Duterte in the illicit drug business.

Robredo said the allegation against her is an “outright lie” because she was nowhere near Ateneo on March 4 as she was in Bulacan for the entire day. As part of her evidence, she presented her itineraries, pictures, and affidavits of the people who were with her on March 4.

Robredo’s counsel, Atty. Marlon Manuel, said there are no other allegations stated against the Vice President, and that the charges were based solely on Advincula’s Sinumpaang Salaysay.

“Wala nang ibang ebidensya. And as far as the Vice President is concerned, it’s just that one paragraph that accuses her of a direct action – and that is a complete falsehood,” he added. /kga