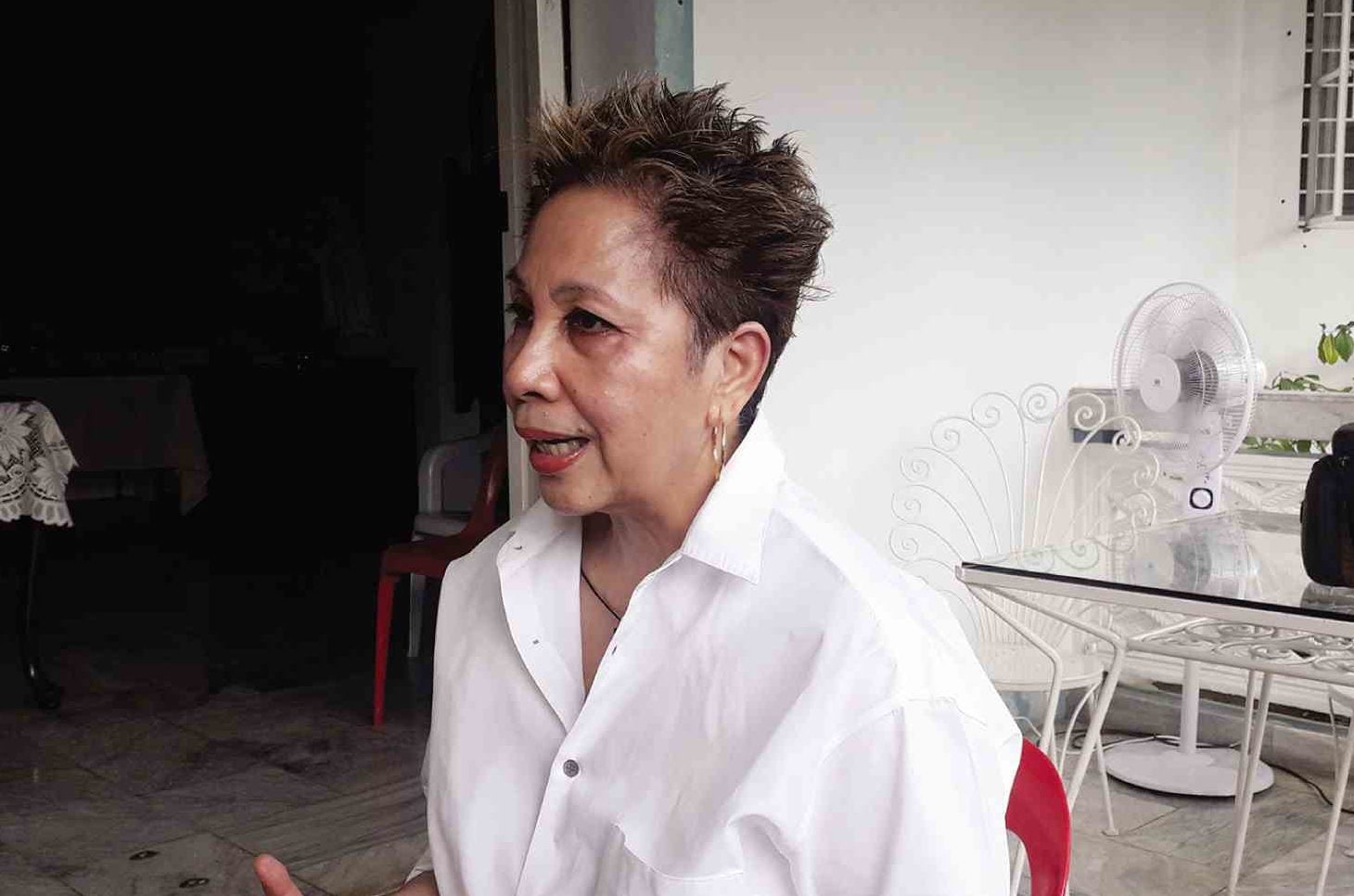 Demetriou, 72, made the call following statements by Sanchez’s family that he was supposed to have walked free on Aug. 20 after his prison term was shortened in accordance with the good conduct time allowance under Republic Act No. 10592.

The release of the former mayor was aborted amid public outrage. Faeldon and Justice Secretary Menardo Guevarra later said that Sanchez was not eligible for release under that law.

Sanchez and six of his henchmen were convicted of the brutal 1993 rape and murder of Eileen Sarmenta and the murder of her friend Allan Gomez, both University of the Philippines Los Baños students.

In 1996, a year after they were convicted, another court sentenced Sanchez to two 40-year prison terms for the 1991 murder of Nelson Peñalosa and his son, Rick.

Demetriou said prison officials who had a hand in the supposed release of Sanchez should be made accountable.

“Just because the President has already stated that Sanchez will no longer be able to go out doesn’t mean that the prison officials would no longer be held liable, like Faeldon, from being investigated and punished for using the law crookedly in favor of Sanchez,” she said.

Demetriou said the officials “twisted the law” and “have made a mockery of the law.”

RA 10592 shaves time off a convict’s prison sentence based on good behavior. Section 1 of the law states that “recidivists, habitual delinquents, escapees and persons charged with heinous crimes are excluded from the coverage of this Act.”

She said Panelo, Faeldon and Dela Rosa should face a congressional hearing to “let the truth come out.”

“They must explain to the people, to the entire Philippines, why they want to free Sanchez on good conduct time allowance when he is not qualified,” Demetriou said.

When word came out early last week that Sanchez would be among about 11,000 convicts who might be freed under RA 10592, Panelo said he had nothing to do with his former client being among them. He added that the government could do nothing but implement the law.

Guevarra said then that no one, including Panelo, needed to intervene for Sanchez’s release. He also said he was told by Faeldon that 200 of the 11,000 could be freed within two months.

He said he would look into Sanchez’s supposed Aug. 20 release, noting that Faeldon had denied signing an order to free the former mayor. The Department of Justice also received no such order, he added.

Speaking to reporters in Beijing on Wednesday ahead of Mr. Duterte’s visit to China this week, Panelo reiterated that he was not involved in the so-called attempt to free Sanchez.

He, however, acknowledged that the law was “very clear” that Sanchez was “ineligible.”

Commenting on what appeared to be Sanchez’s imminent release, Dela Rosa last week said the rape-murder convict should be given a “second chance” and should be freed if that was allowed by law, although he had preferred the death penalty for the former mayor.

His remarks drew public condemnation, including from Demetriou, who called him out for the many poor people who were killed in the brutal war on drugs that he led when he was chief of the Philippine National Police.

Demetriou said it was possible that prisoners held for heinous crimes had already been released.

“This is a very serious issue,” she said.

Reacting to statements from Sanchez who said he was wrongly convicted, she said: “He can’t say I railroaded his right to due process.”

She noted that Sanchez had shown no remorse for his crimes and maintained his innocence.

“He is beyond reformation,” she said.

Sen. Richard Gordon, chair of the justice committee, said he would open the Senate inquiry into the implementation of RA 10592 on Monday.

Among the issues he would probe is the lack of transparency in the enforcement of the law.

Gordon said he also would check whether BuCor had too much discretion to determine whether a prisoner had shown good conduct. He would also look into whether there was corruption in the process of granting good conduct time allowance to inmates.

On Twitter, Sen. Panfilo Lacson took a dig at Faeldon, who had served as head of the Bureau of Customs (BOC) but was forced to resign after a huge cache of “shabu” (crystal meth) was found to have slipped through the BOC.

He said the Sanchez controversy showed that public sentiment was important.

“The fact remains that public outcry matters after all in preempting malevolent attempts to do injustice to victims of heinous crimes who will not be able to recover from the pain and trauma, regardless of how much time is served by those responsible for their lifetime ordeal,” he said.

—With reports from Marlon Ramos, Leila B. Salaverria and Dona Z. Pazzibugan