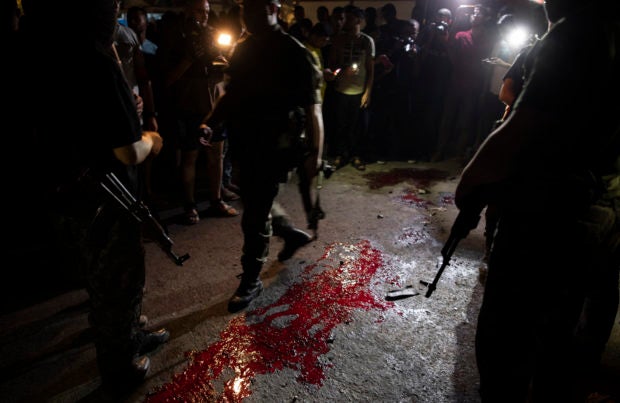 Hamas’ interior ministry said Tuesday that two policemen were killed in the first explosion at a checkpoint in Gaza City. Two passersby were wounded.

Scarcely an hour later, a second blast occurred at a police post across town. It wasn’t immediately clear who was responsible for the attacks.

The Israeli military said it was unaware of any action in the Gaza Strip.

The blasts came amid rising tensions between Israel and Hamas, with Israel restricting the gas supply to the Palestinian enclave on Monday after rocket fire at southern Israel. /gsg