DOJ task force to review names that benefited from GCTA 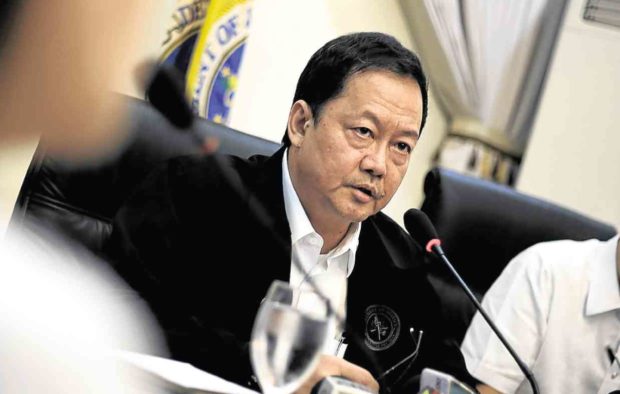 Manila, Philippines–A task force from the Department of Justice (DOJ) will be looking into the names of inmates that previously benefitted from the increased good conduct time allowance (GCTA).

“The task force will ask BuCor [Bureau of Corrections] for a list of those inmates already released and determine what needs to be done. Should there be any sign of fraud or irregularity, I will order a separate probe,” Justice Secretary Menardo Guevarra said Tuesday.

To date, Guevarra said there are already around 200 inmates that benefitted from Republic Act 10592 or the law that increased the time allowances given to inmates. Time allowances are reward equivalent to days that will be deducted to a convict’s prison sentence.

The task force, Guevarra said will also review the current guidelines used by the BuCor in computing the time allowances given to inmates. He said the task force will have 10 days to conduct the review.

A department order is expected to be released soon.

Guevarra said once the department order is issued, they will inform the Supreme Court that processing of time allowances of inmates will be suspended pending review. /jpv