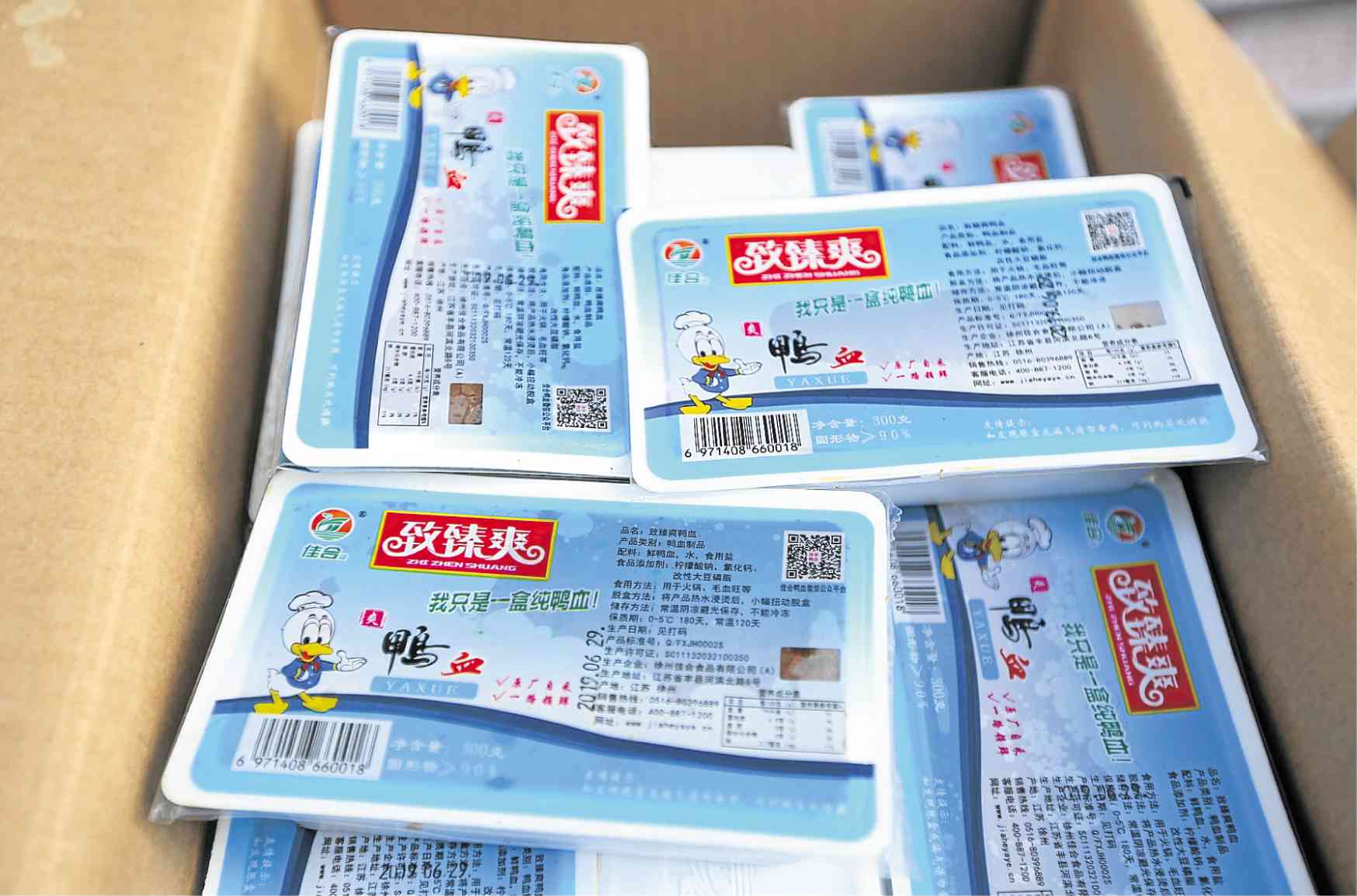 Members of the Manila Police District (MPD) Station 1 and the city’s Veterinary Inspection Board found the banned food items inside apartments and an old house that had been turned into cold storage rooms on Juan Luna Street.

Domingo Gonzaga of the National Meat Inspection Service said the frozen items should not have been brought into the country after meat products from African swine fever-affected nations like China were ordered recalled.

“These meat all came from China and there was no approval to bring in any kind of meat from there … These products were smuggled; they did not go through proper inspection and quarantine in the ports. It’s very alarming because these food items are highly suspected of carrying diseases,” he added.

According to Vice Mayor Honey Lacuna, the facility was owned by Chinese nationals who were not present during the raid. Caretakers could not present a business registration or barangay permit, she said.

Lt. Col. Reynaldo Magdaluyo, commander of MPD Station 1, said the raid was prompted by neighbors’ complaints about foul odor coming from the houses.

“What we fear is that these food items will be brought to markets,” Magdaluyo added.

Gonzaga said the seized products would be brought to a facility in Porac, Pampanga, where these would be destroyed.

According to Lacuna, they were still trying to determine if some of the Chinese meat products had been distributed.

The Manila City Hall has intensified its campaign against “hot meat” and other meat products smuggled into the capital city. In less than two months, authorities seized over 2,000 kilos of hot meat, or animals slaughtered in unaccredited establishments.

On Sunday afternoon, operatives of the MPD Station 1 seized in Tondo hundreds of kilos of expired frozen meat and processed food that were reportedly about to be thrown away.