One of the areas flooded was Osmeña Highway corner Dela Rosa Street which caused vehicles to be stuck in traffic.

Also flooded were Makati side streets such as Mola and Pasong Tirad. 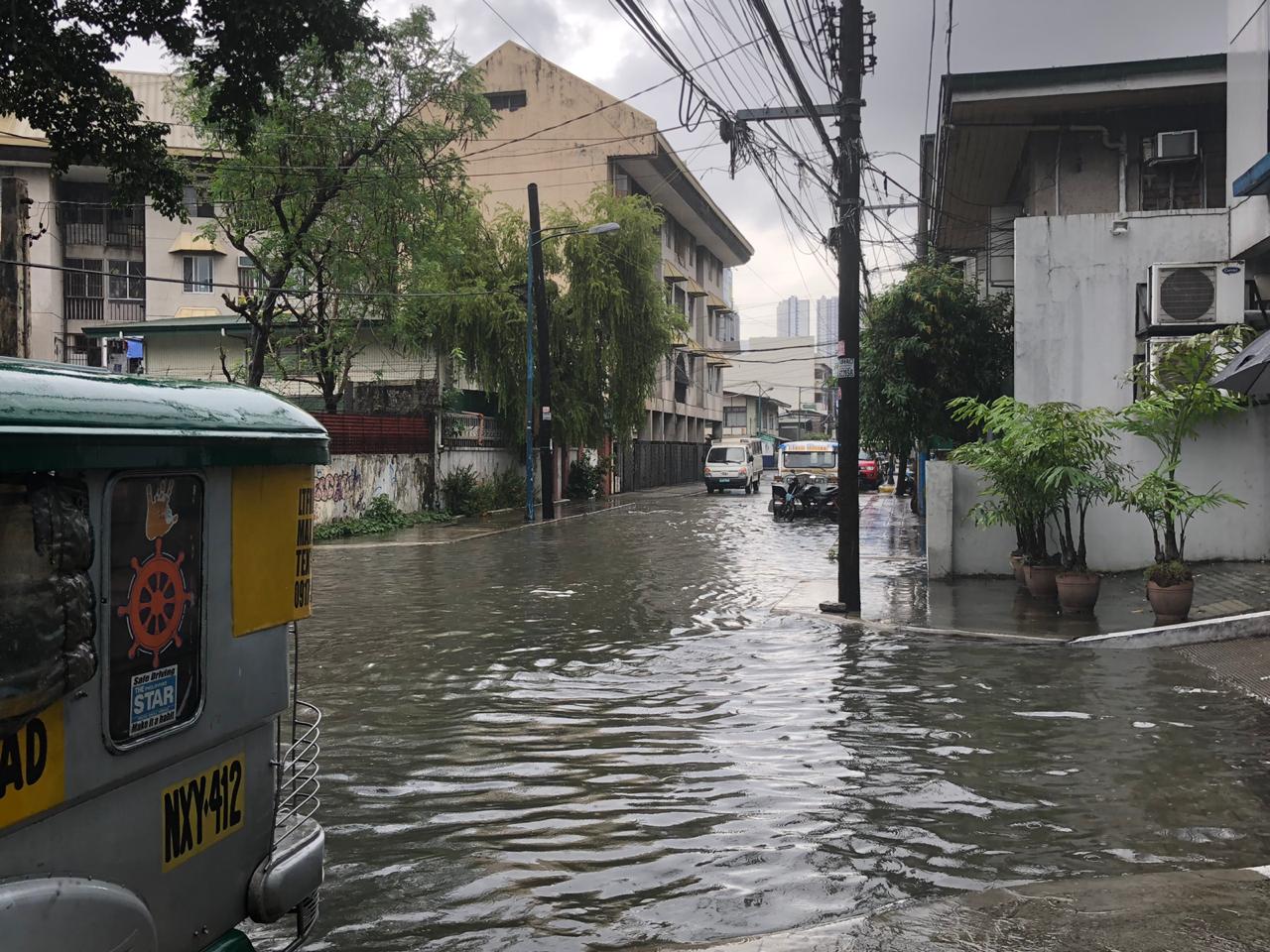 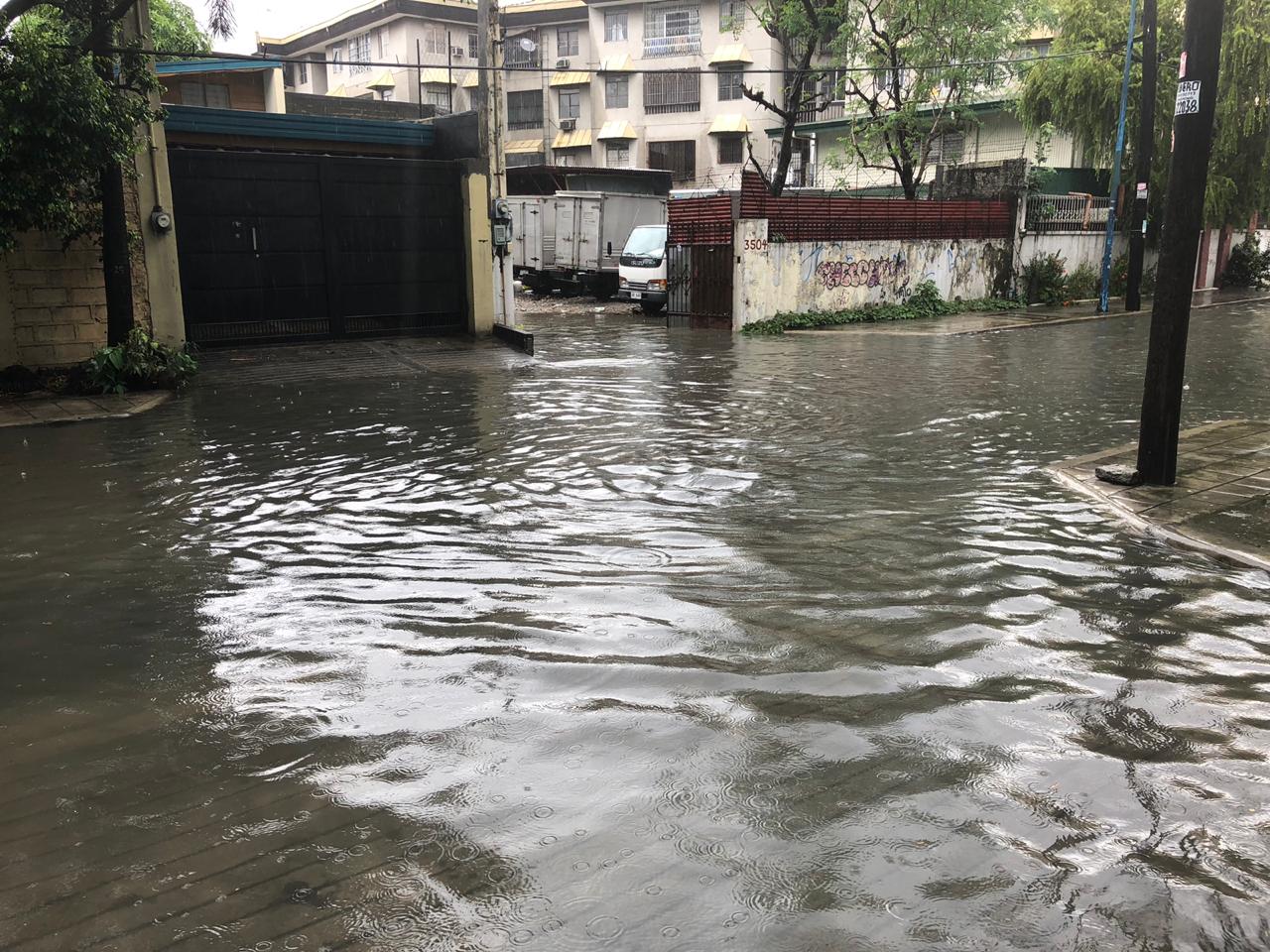